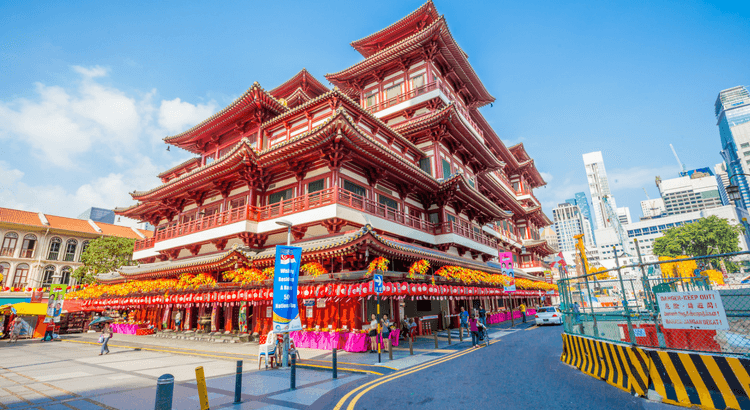 The construction of a railway through Kyrgyzstan has been considered for a long time - more than two decades. During this time, the PRC railway ministries have repeatedly stated about their great interest in the project. “From the perspective of the PRC railway ministries, this project is important because of three aspects. It certainly plays a significant role in developing the economy of China, Kyrgyzstan and Uzbekistan, which will promote the integration of these countries’ infrastructure into the European system and create transport corridor from PRC to Europe”. An active preparation on implementation of the project involving a number of Chinese government departments is still going on.

of preliminary technical economical assessment (PTEA) of the trunk line. The experts who worked on the PTEA noted that the new railway will have a number of advantages compared to the existing transport corridors:

the new trunk line is 900km shorter than the existing transport corridor;

construction of the railway will improve the transport link conditions between the Central Asian countries and provide them with a favorable outlet to the sea.

According to preliminary calculations, annually, Kyrgyzstan will generate annual revenue of about $30 million to $400 million from transit of goods through its territory. Kyrgyzstan’s internal transportation volume in its territory does not exceed 5% by the most accurate estimate.

Iran has also expressed an interest in construction of the railway and declared its readiness to allocate funds for the construction of the trunk line China - Kyrgyzstan - Uzbekistan. Considering all regional trunk line projects from the economic and logical perspective, it must be admitted that the shortest way to the World Ocean lies through the territory of Iran.

The trunk line is profitable not only due to the fact that it connects China and European Union through the territory of Kyrgyzstan and Uzbekistan on route: