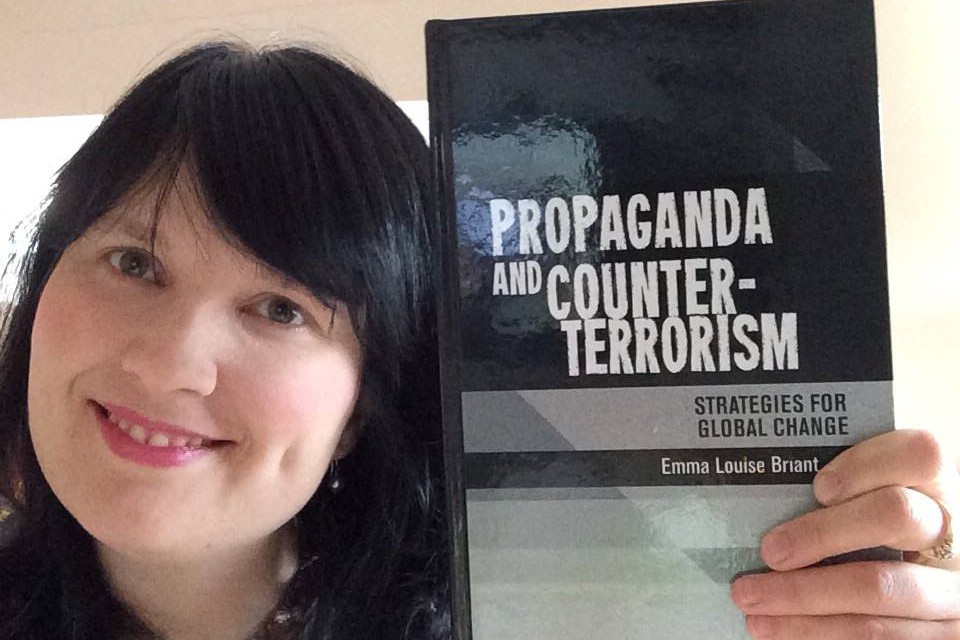 The Levant News -- This book offers a unique account of British and United States government's attempts to adapt their propaganda strategies to global terrorist threats in a post-9/11 media environment. It discusses Anglo-American coordination and domestic struggles that brought in far-reaching changes to propaganda. These changes had implications for the structures of legitimacy yet occurred largely in isolation from public debate and raise questions regarding their governance. The author argues that independent and public reexamination of continuing strategy development is essential for government accountability and the formation of systems and policies that both respect citizens and build constructive foreign relations. The book's themes will appeal to a wide readership including scholars and professionals. It draws on illuminating interviews with high-profile British/US sources including journalists, PR professionals and key foreign policy, defence and intelligence personnel.

Dr Emma L Briant is a researcher at: School of Media and Public Affairs, George Washington University, and she is also lecturer in Department of Journalism Studies at The University of Sheffield.