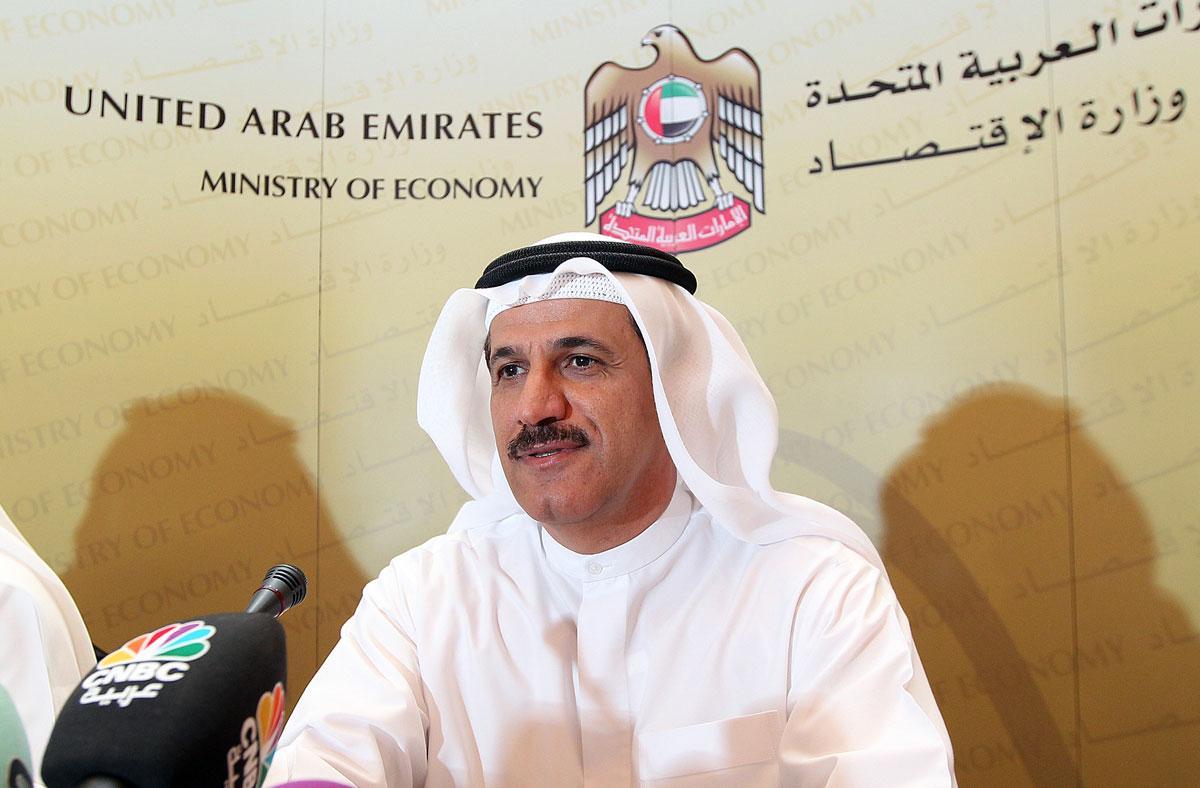 Probe over businesses' misuse of VAT

A total of 164 tickets were issued to unscrupulous businesses, which manipulated the value added tax (VAT) to excessively increase prices, over the last two months, Sultan Bin Saeed Al Mansouri, Minister of Economy, told the Federal National Council on Tuesday.

Al Mansouri, who is also Chairman of the Supreme Committee for Consumer Protection, added that authorities received 1,981 complaints from customers over misuse of VAT and shut down some businesses for grave violations.

He said tickets were issued against those businesses that increased prices excessively or collected VAT without being registered in the tax system of the Federal Tax Authority.

“As part of the government’s crackdown on violators of the VAT rules, 13,370 inspections were made and 241 educational campaigns were carried out,” Al Mansouri said as he was quizzed at the House.

Ahmad Yousuf Al Nuaimi, a member from Ras Al Khaimah, put a question about the illegal practices of some unscrupulous businessmen who raised prices more than the five per cent VAT and the measures taken by the Ministry of Economy to curb any abnormal price rises that occurred.

Fifteen shops in Abu Dhabi were shut down in January for unjustifiably hiking the prices of goods after the introduction of the value added tax.

Al Nuaimi cited reports that prices of certain goods increased by 42 per cent and building materials by 17 per cent, which shocked the UAE community.

Al Mansouri questioned the credibility of these reports and said any increase in prices must be preapproved by the Supreme Committee for Consumer Protection.

The minister said prices in February have stabilised more than in January and things will get better in future.

He called upon the consumers to contact the consumer protection and economic departments across the country in case they detect any explicit violations in VAT implementation.

Al Mansouri, however, said the UAE imports most of the goods consumed in the country, attributing increase in prices to foreign factors rather than local ones.

Fines between Dh3,000 and Dh10,000 were issued for imposing additional fees on the consumer without justification.

Fine between Dh2,000 and Dh8,000 were issued for failing to adhere to the undertakings and circulars issued by the economic departments, or to the instructions, conditions and controls issued by the departments across the country.

More than 13,370 checks were undertaken to ensure tax regulations are being properly implemented by the businesses and that they are not raising the prices excessively, thereby affecting consumers’ rights and their purchasing power.

The minister stressed increasing the prices of commodities by more than 5 per cent is against the law, and fines will be issued against the violators, adding that the purchase receipt is a consumer’s basic right and cannot be denied.

Aisha Salem, a member from Sharjah, put a question to Al Mansouri on the need for the Consumer Protection Law to be amended to further protect the interests of the consumer.

Al Mansouri said the member had a point and added a new draft law on consumer protection will soon be submitted to the Cabinet for approval.