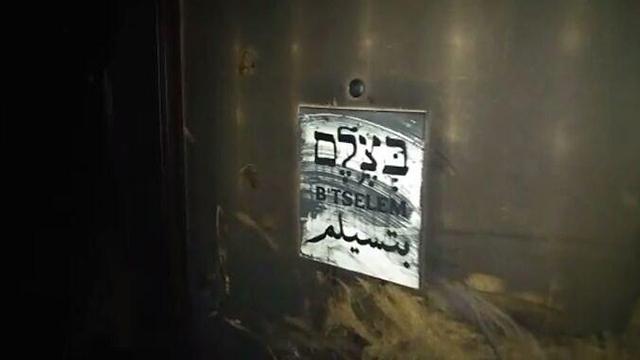 Avraham B. Yehoshua, one of Israel's most revered and prolific novelists and a vocal supporter of Palestinian rights, has died aged 85, Tel Aviv's Ichilov hospital said Tuesday.

Yehoshua, who was born in Jerusalem in 1936 to parents with roots in Greece and Morocco, published his first collection of short stories in 1963.

Decades of critically acclaimed writing saw him win a string of international awards and his works translated into more than 30 languages.

Israeli Prime Minister Naftali Bennett called him a "pillar of Israeli literature" who helped "shape the culture of the State of Israel".

In 2012, Yehoshua won France's Medicis literature prize -- awarded to a writer whose fame has not yet matched their talent -- for a translated version of his novel "The Retrospective".

Nitza Ben-Dov, a literature professor who taught at Haifa University with Yehoshua and is an expert on his works, described him as "our greatest author", whose writing encompassed every literary genre and evolved over the years.

"He moved from dreamy surreal stories, disconnected from time and place, to works anchored in the Israeli culture and existence," she said, characterizing his later works as "very psychological" at the influence of his wife, who was a psychoanalyst.

Yehoshua was a "warm and open" man hungry for recognition, Ben-Dov said, noting he could also be painfully direct in conversation.

"He was a complex man whose attitude to the world was ambivalent," she said.

"His awareness of the human complexity, which he drew from his own experience, made his work multi-faceted."

An advocate for Palestinians and who supported left-wing Israeli parties, Yehoshua was also a member of the public council of prominent Israeli rights group B'Tselem, which is fiercely critical of Israel's treatment of the Palestinians.

The group said Yehoshua had "dedicated his time and energy to equality, peace and human rights to all people".

Ben-Dov called Yehoshua "a great patriot" who believed Jews could not be complete as people living outside of Israel, and whose writing reflected a deep connection to the Israeli experience.

"He was very connected to himself and his art, but at the same time, cared deeply about what was happening in the world," she said.

"He evoked in us a mosaic of deep feelings," Herzog said in a statement.

His funeral will take place at Ein Hacarmel cemetery in northern Israel on Wednesday afternoon.

Tags:
a literature professor who taught at Haifa University with Yehoshua, Avraham B. Yehoshua