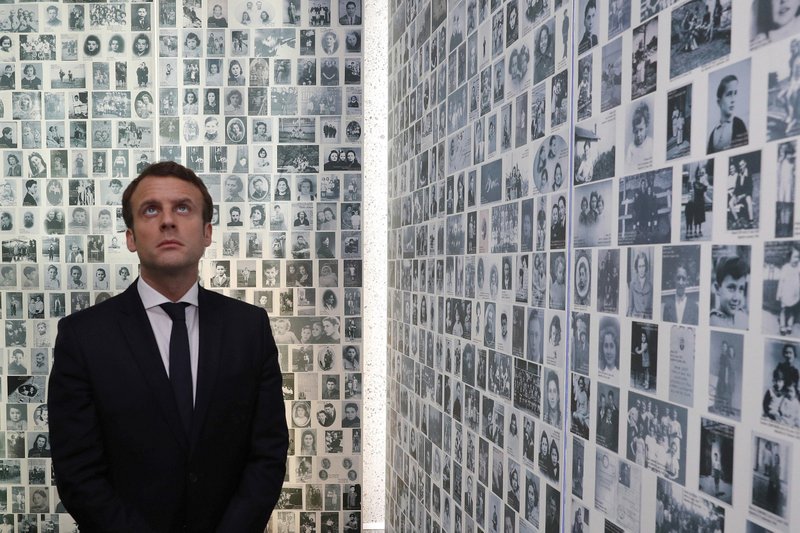 French President Emmanuel Macron was criticized on Monday due to comments on Marshal Philippe Pétain,

France's Nazi collaborationist wartime leader during the German Occupation, suggesting that one must separate his heroism during World War I from his acts during the Second World War, as reported by Algemeiner.

In reaction to his comments, President of the Conseil Représentatif des Institutions juives de France (CRIF) Francis Kalifat, the umbrella organization representing French Jews, criticized Macron for his comments for defending Pétain as well as Charles Maurras, leader of Action Française, a neo-monarchist far-right political movement that sympathized with fascism.

“I don’t see what the urgency was with [Macron] raising this issue again, and I admit that I am in total incomprehension,” Kalifat said to the Jewish broadcaster Radio J on Thursday.

“We cannot bring to light men who have betrayed France or who have been the shame of France by defending the most infamous ideas. I don’t see the point of wanting to bring them back into the news,” he added.

Macron comments were made in an interview with the French magazine L’Express, where he spoke of issues in French identity and culture.

“In most Western societies, we are witnessing some form of victim primacy. The victim’s speech prevails over everything and crushes everything, including that of reason,” he said during the interview.

Regarding his comments on Pétain and Maurras, Macron suggested that their antisemitic views and acts should be separated from their importance. In the case of Pétain, he said that besides his acts during WWII, he played an important role during WWI during the Battle of Verdun in 1916. Nevertheless, Macron noted Pétain’s antisemitism.

On Murras, well-known for his antisemitism, Macron said  “rather than be outraged, we need to understand. I fight all the antisemitic ideas of Maurras, but I find it absurd to say that Maurras must no longer exist.”

Kalifat indicated that he wishes to speak personally with the French president over his comments.