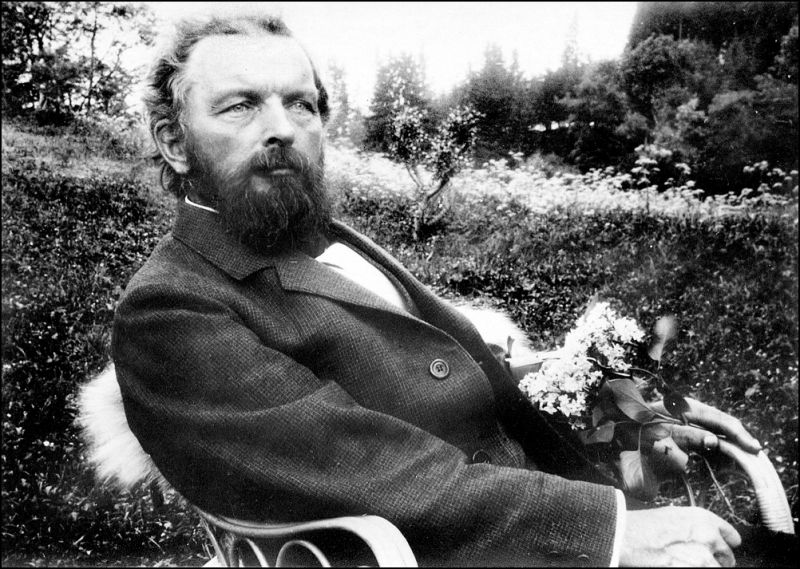 After responding to a comment by MVM *
with regard to declaring demurrage
on The US dollar,
a message was sent directly to
M.V.M. Inc.
in request to begin a partnership
targeting the revelation and return to legitimate circulation
of all the cash money paper US dollars used for paying
The Coyote Gang of Human Trafficking.
The illicit activities of MS 13,
The hidden financial support of terrorist gangs including those causing clandestine trouble within the peaceful protesters,
and including the subversive and manipulative funding and support
which the peaceful protesters receive
from cash rich financial sources
which have divisive intentions,
and
including all the cash paper US dollars stashed away hiding
on ships and submarines moving back-and-forth between trouble causing government regimes of certain countries.
* see the article “Definitely a Plan”

The Plan for the partnership being presented to M.V.M Inc.
will focus on
declaring demurrage on The US dollar;
whereby
it will be required
an official national post office stamp
representing 5% of the face value of each
piece of cash paper US money
to be affixed to the back side
of that paper money
before a specific deadline to be designated
or else that money becomes obsolete
regarding all exchange transactions.
If you are a collector of rare issues
then the item will still carry its collectors value
as usual.

To avoid the physical stamping it is of course possible to deposit the money into a bank
right away
where it will become once again officially entered into the circulation of legitimate money,
able to be accounted for and managed as usual.
The bank will be responsible for charging the account owner
the demurrage charges for on-demand accounts.
Otherwise the bank is free to invest the money into circulation
in all the usual ways
and maybe even some new ways,
whereby whoever ends up holding the money
will be responsible for stamping physically with the appropriate post office stamp
or else pass the money on as a down payment
or full payment
for a future order of goods to be used as:
relief services humanitarian and environmental
or for creating new infrastructure
or to pay off debt, even national debt.
The newly surfacing money can also be used
to finance
A Basic Income with demurrage,
which will allow our factories and farms the first ever accurate order;
A Historic First Order
which will provide lots of needed information and as well
it will streamline all production and logistic concerns from now on,
without reliance upon predictions,
forecasts
or guesses.

Compliance is fully voluntary
but unstamped money
will not be accepted for exchange by all who desire a peaceful outcome of this action.

Use of the money coming from the collection of the demurrage charges
will be determined by the leaders of those nations where any money left in holding
ends up.

Like the first round,
a second round of
demurrage charges
will be left for President Trump to determine.

By Russel Lee Morris - 2 days ago
Walt Disney was on the inside;he knew the money peopleand the government peopleand the military, The Generals,as Trump calls them, The TV Generals,the ones that invaded Walt’s studioto make their propaganda films,not the real Generals,the ones that do the real job,likeGeneral Raisin Cain,Trump’s hero!And Walt knew important peopleall around the world. But more important than all […]
Read story

By Russel Lee Morris - 2 weeks ago
San Francisco was first to posttheir county’sCast Ballots Recordsin response tothe 2020 election investigationhappening Nationwide in The USAas reported byMike Lindell, My Pillow CEO.The FBIthen confiscated his cell phoneTuesday morning. But why would San Franciscoin the Democrat State of California, who according to Mainstream Mediadebunksthe election investigation,why would they post thisincriminating informationso promptly? The Cast Ballot […]
Read story