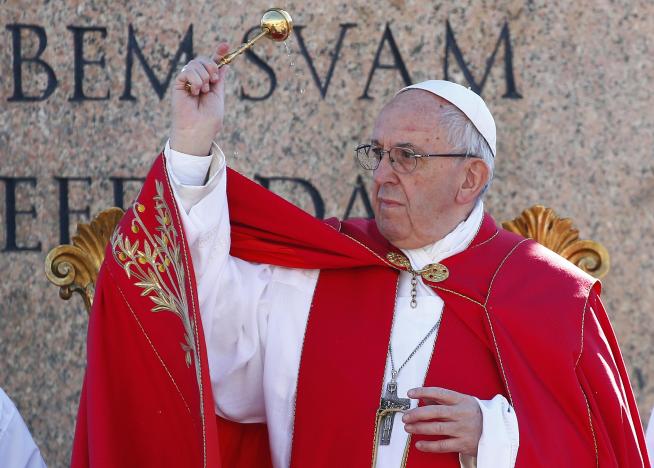 Pope to talk with Lebanon's Christians at the Vatican

Pope Francis said Sunday he would invite Lebanon’s Christian leaders to the Vatican on July 1 to reflect and pray for “peace and stability” in the stricken Middle Eastern nation.

Lebanon is in the throes of a double economic and political crisis.

It is experiencing its worst financial downturn since the 1975-1990 civil war, with more than half the population now living below the poverty line.

Meanwhile, bickering political leaders have yet to agree on a new government to replace the outgoing cabinet of caretaker prime minister Hassan Diab who resigned in the wake of last summer’s deadly port explosion.

“On July 1 I will meet in the Vatican with the main leaders of the Christian communities in Lebanon, for a day of reflection on the country’s worrying situation and to pray together for the gift of peace and stability,” the pope said.
Delivering his Sunday Angelus message, Francis urged the faithful “to accompany the preparation of this event with solidarity prayers, invoking a more peaceful future for that beloved country.”