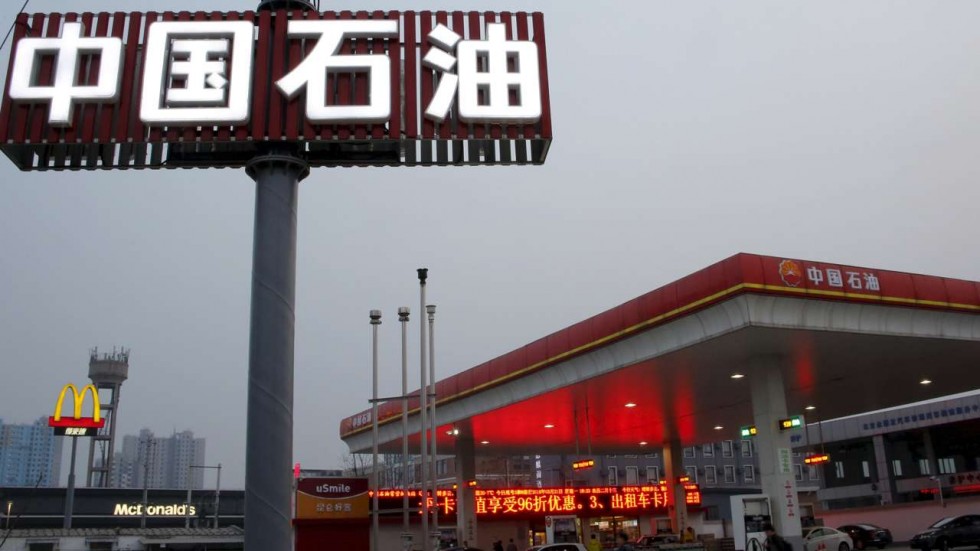 PetroChina is this week unloading the first Chinese purchase of crude oil from U.S. strategic petroleum reserves at a port in eastern China, according to shipping data and two industry sources.

The move comes as China, the world's No.2 oil consumer, steps up imports from the Americas to diversify supply sources.

The crude has an API gravity of 33.3 degrees and sulphur content of 1.41 percent, according to the U.S. Department of Energy's website, similar in quality to Middle East grades such as Oman crude.

After discharging that cargo, the ship will unload close to 1 million barrels of U.S. Mars crude at Rizhao port for independent refiner Shandong Wonfull Petrochemical, an industry source said, citing Chinese port data. He declined to be identified as he was not authorised to speak with media.

The Mars cargo is not from U.S strategic reserves.

PetroChina declined to comment, while Wonfull could not be reached for comment.More Asian refiners are turning to the Americas for oil after OPEC cuts tightened heavy crude supplies and as governments respond to a call from United States President Donald Trump to buy U.S. oil and gas.

State-owned PetroChina is one of the key players moving Americas crude to Asia. It recently sold India that country's first U.S. crude import via an Indian Oil Corp tender.