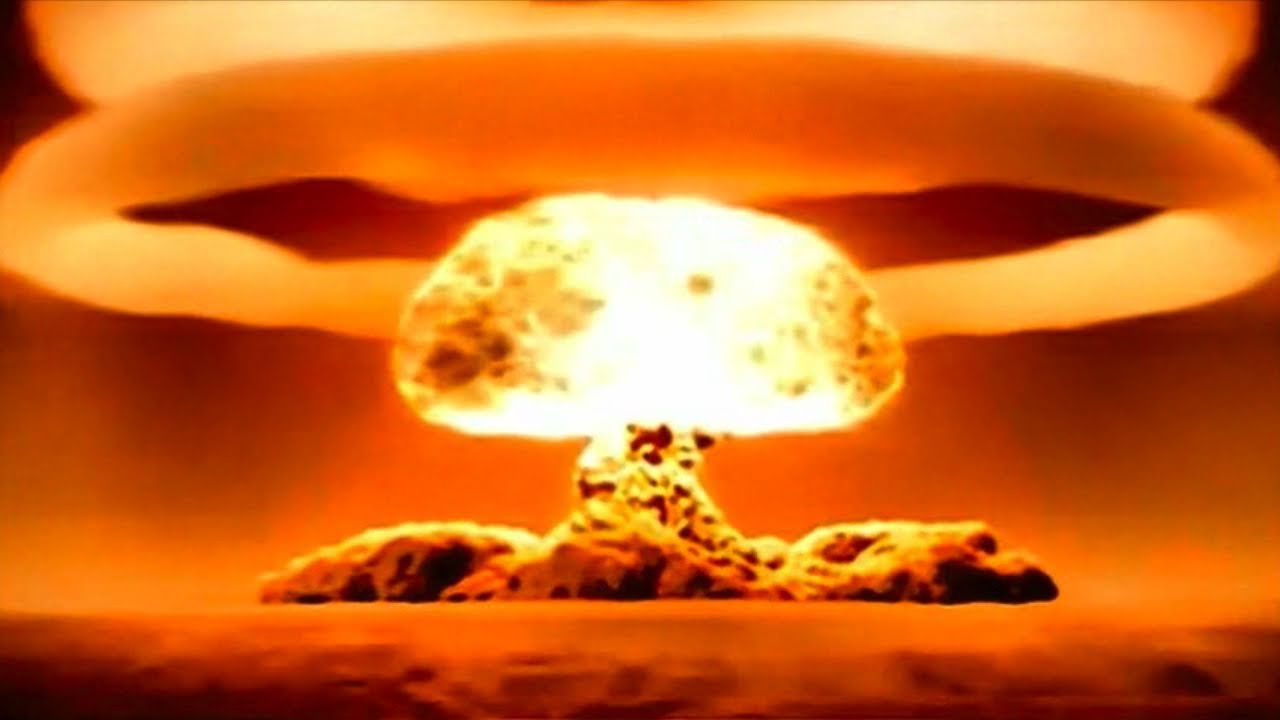 The Pentagon released a new nuclear arms policy Friday that calls for the introduction of two new types of weapons, effectively ending Obama-era efforts to reduce the size and scope of the U.S. arsenal and minimize the role of nuclear weapons in defense planning.

Defense Secretary Jim Mattis said in an introductory note to the new policy — the first update since 2010 — that the changes reflect a need to “look reality in the eye” and “see the world as it is, not as we wish it to be.”

The previous administration’s policy hinged on what President Barack Obama called a moral obligation for the United States to lead by example in ridding the world of nuclear weapons. But officials in the Trump administration and the U.S. military argue that Obama’s approach proved overly idealistic, particularly as Russia reemerged as a foe, and that it failed to persuade U.S. nuclear adversaries to follow suit.

“Over the course of the last several years, Russia and China have been building new types and kinds of nuclear weapons, both delivery systems and actual warheads,” Air Force Gen. Paul J. Selva, vice chairman of the Joint Chiefs of Staff, told journalists earlier this week. “We have not, which means the capability of Russian and Chinese nuclear arsenals is actually getting better against ours.”

The new nuclear weapons policy follows on Donald Trump’s promise before taking office to expand and strengthen U.S. nuclear capabilities. President Trump also vowed during his State of the Union address Tuesday to build a nuclear arsenal “so strong and powerful that it will deter any acts of aggression.”

President Trump called on Congress to change "fundamental flaws" in the Iran nuclear deal and called China and Russia "rivals" during the State of the Union. (Reuters)

The threats have changed dramatically since the last time the Pentagon updated its nuclear weapons policy, with Russia reemerging as a geopolitical foe and with Moscow and Beijing investing in their nuclear arsenals. North Korea, meanwhile, has edged closer to possessing a missile capable of striking the U.S. mainland with a nuclear warhead, bringing the prospect of nuclear war back to the forefront of the American psyche for the first time since the Cold War.

Trump’s perceived volatility has raised more concerns among Americans about the president’s exclusive authority to order a nuclear attack.

Russia possesses a large arsenal of small nuclear weapons, something the United States mostly lacks. The Pentagon worries that Moscow could seize part or all of a U.S. ally state and then detonate a small nuclear weapon to prevent American troops from coming to the rescue. Washington would be forced to choose between launching a much larger-scale nuclear attack on Russia or responding with less serious conventional arms that would make Washington look weak. The Pentagon says it wants a proportionate weapon to match.

The new Pentagon policy also outlines longer-term plans to reintroduce a nuclear submarine-launched cruise missile called an SLCM (or “slick-em”), which the administration of President George H.W. Bush stopped deploying and the Obama administration ordered removed from the stockpile. Officials say the SLCM would provide reassurance to Japan and South Korea in the face of threats from North Korea and put pressure on Russia to stop violating the Intermediate-Range Nuclear Forces Treaty.

A draft of the new policy, which was leaked in mid-January, prompted an outcry from disarmament advocates who assailed the Trump administration for pursuing what they described as unnecessary new nuclear weapons that could start an arms race.

Critics also accused the Defense Department of lowering the threshold for what might provoke a U.S. nuclear strike by mentioning cyberattacks in the list of non-nuclear strategic threats.

The new policy “calls for more usable nuclear weapons with low yields, and for their first use in response to cyber and conventional strikes on civilian infrastructure such as financial, transportation, energy and communications networks,” said Bruce Blair, co-founder of the anti-nuclear-weapons advocacy group Global Zero. “It makes nuclear war more likely, not less.”

The Pentagon denies those accusations, pointing out that the new policy continues to stipulate that the United States would use nuclear weapons only in “extreme circumstances.”

Rob Soofer, deputy assistant defense secretary for nuclear and missile defense policy, said the introduction of new capabilities should raise that the threshold by making Russia less likely to think it can get away with a limited nuclear attack against the United States or its allies.

Selva, the Joint Chiefs of Staff vice chair, said the review was consistent with U.S. policy dating back decades. He said the idea that the United States would revert to a nuclear attack in response to a simple cyberattack was inaccurate.

“We reserve the right to use nuclear weapons when our national interests, our population or infrastructure are attacked with significant consequence,” Selva said, suggesting that any such attack that results in a high number of deaths could provoke a U.S. nuclear response.