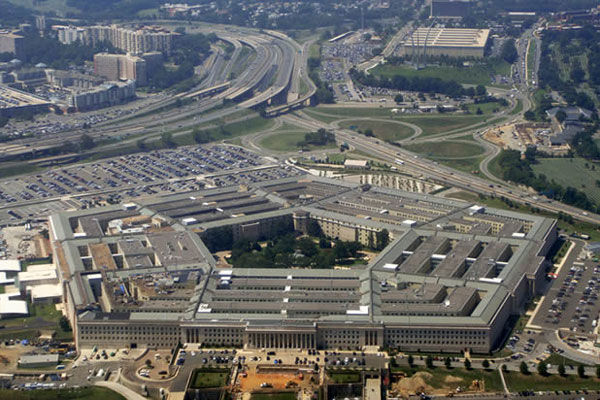 Pentagon says US forces in Syria attacked by explosives, not missiles

A recent attack on U.S. forces in Syria was the result of explosives being placed at a facility hosting troops in eastern Syria and not rocket fire, the Pentagon said on Monday.

Earlier this month, the U.S.-led coalition said four U.S. personnel suffered minor injuries after "indirect fire" on a base in Syria known as the Green Village.

On Monday, Pentagon spokesman John Kirby said it now appeared that the injuries were a result of explosive charges deliberately being placed near U.S. troops.

Kirby and the U.S.-led coalition have not said who might be responsible for the attack.

U.S. forces have deployed into Syria during the campaign against Islamic State, partnering with a Kurdish-led group called the Syrian Democratic Forces. Iran-backed militias have established a foothold in Syria while fighting in support of President Bashar al-Assad during the country's 11-year-long war.

While Iranian-backed forces have occasionally targeted U.S. troops in Syria with rockets, Islamic State militants could also be responsible for placing the explosives and raises the question of how secure the base is against the threat of insider attacks.