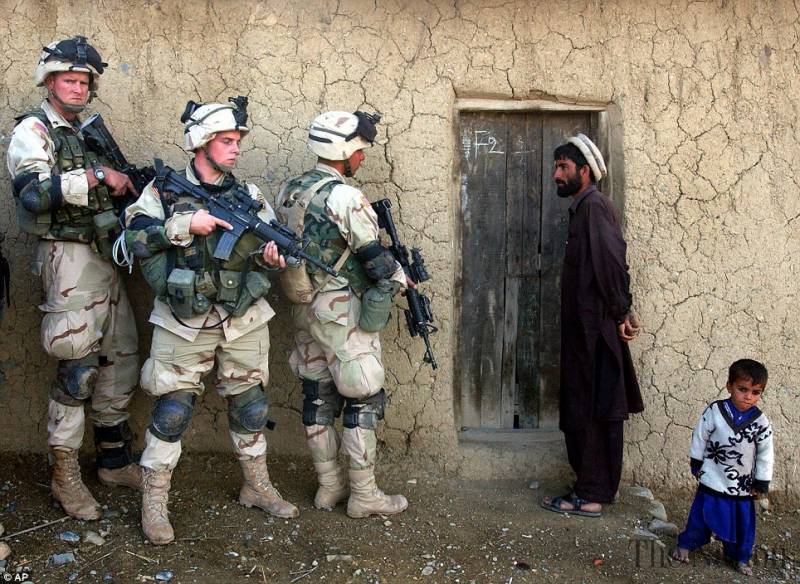 The Pentagon revealed Wednesday that there are approximately 2,600 more US troops in Afghanistan than had been officially disclosed due to a change in its accounting procedures.

The Joint Staff Director, US Marine Corps Lt. Gen. Kenneth "Frank" McKenzie Jr., told reporters at the Pentagon that the total number of US forces in Afghanistan is approximately 11,000, up from the previously announced number of 8,400.
McKenzie said the change is primarily the result of the Department of Defense now counting troops that are deployed for short durations, usually fewer than 180 days, according to military officials. The change is the product of revised accounting procedures implemented by Secretary of Defense Jim Mattis.
"The Secretary has determined we must simplify our accounting methodology and improve the public's understanding of America's military commitment in Afghanistan," Chief Pentagon Spokesperson Dana White said.
White said the military is also reviewing how it accounts for troops in Syria and Iraq but said that process is ongoing. Unlike Afghanistan, the government in Baghdad is much more sensitive to the size of the US military presence, potentially complicating that accounting process.
The change in how troops are counted in Afghanistan was quickly welcomed by a leading Republican on Capitol Hill.
"President Trump and Secretary Mattis have chosen to put the facts on the table," Rep. Mac Thornberry, the chairman of the House Armed Services Committee, said in a statement issued shortly after the announcement.
"The Obama administration did not shoot straight on how many people they sent to Afghanistan, which added cost to the mission and made it harder to succeed. It is important to be up-front about the importance of the mission and what it takes to succeed," Thornberry said.
The 8,400 "force management level" was set by the previous administration, which also used the previous accounting system. Military commanders would be able to work around the cap by bringing in forces for short periods.
But that policy also forced military commanders to operate with incomplete units which they said made operations less effective.
"Forces have been required to deploy that were not completely whole," McKenzie said.
White said that "way of doing business is over."
Military officials have long acknowledged that the 8,400 number was always an "approximate" level, saying there was some discrepancy due to troops on short-term deployments and for units overlapping as a new one comes in and an old one goes out. Overlapping forces will continue to not be counted in the new accounting procedures.
The discrepancy between publicly disclosed troops and actual "boots on the ground" represented a much smaller percentage of US forces in Afghanistan when the procedures were first implemented and the number of US troops was more than 100,000.
White added that the revised accounting procedures were not tied to any potential increase in troops following the completion of the broader South Asia Strategy Review which was unveiled by President Donald Trump in a speech last week.
Although it is widely believed that thousands of additional military advisers will be headed to Afghanistan as part of the new strategy, McKenzie told reporters that no additional reinforcements have been ordered by Mattis.
"No troops have started to flow, no decision has been made by the secretary," McKenzie said.
US forces in Afghanistan have two primary missions, the majority are assigned to the NATO mission to train and advise Afghan security forces alongside approximately 6,000 troops from other NATO countries. The remainder of US forces in Afghanistan carry out counterterrorism missions in the country.
Source: CNN 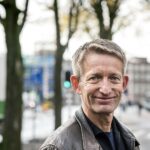 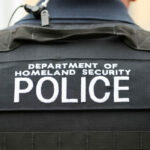