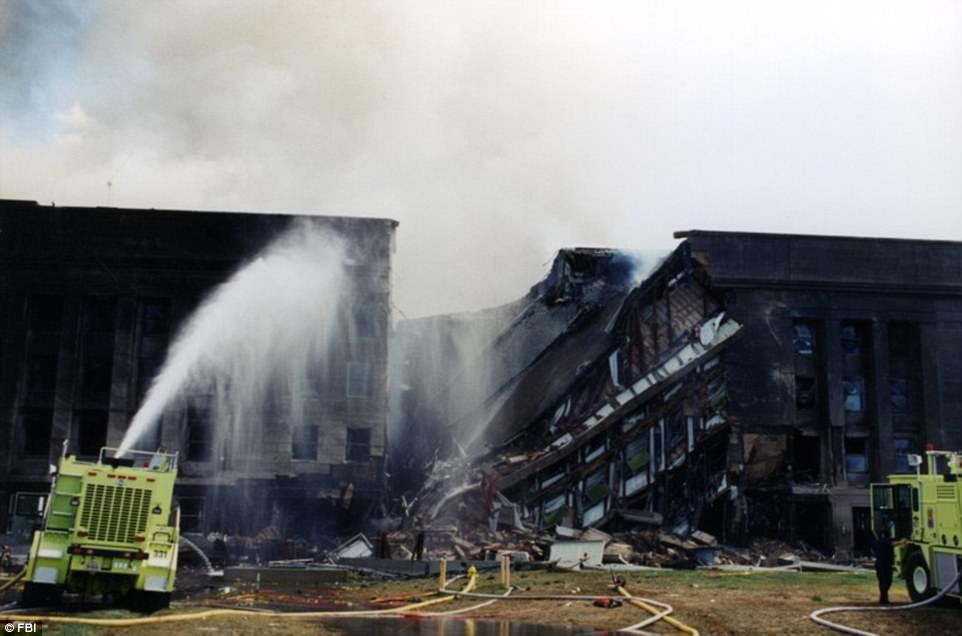 The US condemns attacks against Saudi Arabia and remains committed to helping the Kingdom defend itself, the Pentagon’s press secretary said on Wednesday.

Speaking at a press briefing, John Kirby said that Houthi attacks against the Kingdom “violate international law and undermine efforts to grow peace and stability in the region.”

“We condemn attacks against Saudi Arabia and as the president himself has made clear, we remain committed to helping Saudi Arabia defend itself,” Kirby added.

“We are going to continue to work together and to look for better ways to defend the Kingdom from these external threats while revitilizing diplomacy in the Yemen conflict,” the press secretary said.

His comments come a week after a Houthi attack on Abha airport that resulted in a passenger plane catching fire and firing various drones during the course of the week targeting Saudi Arabia.