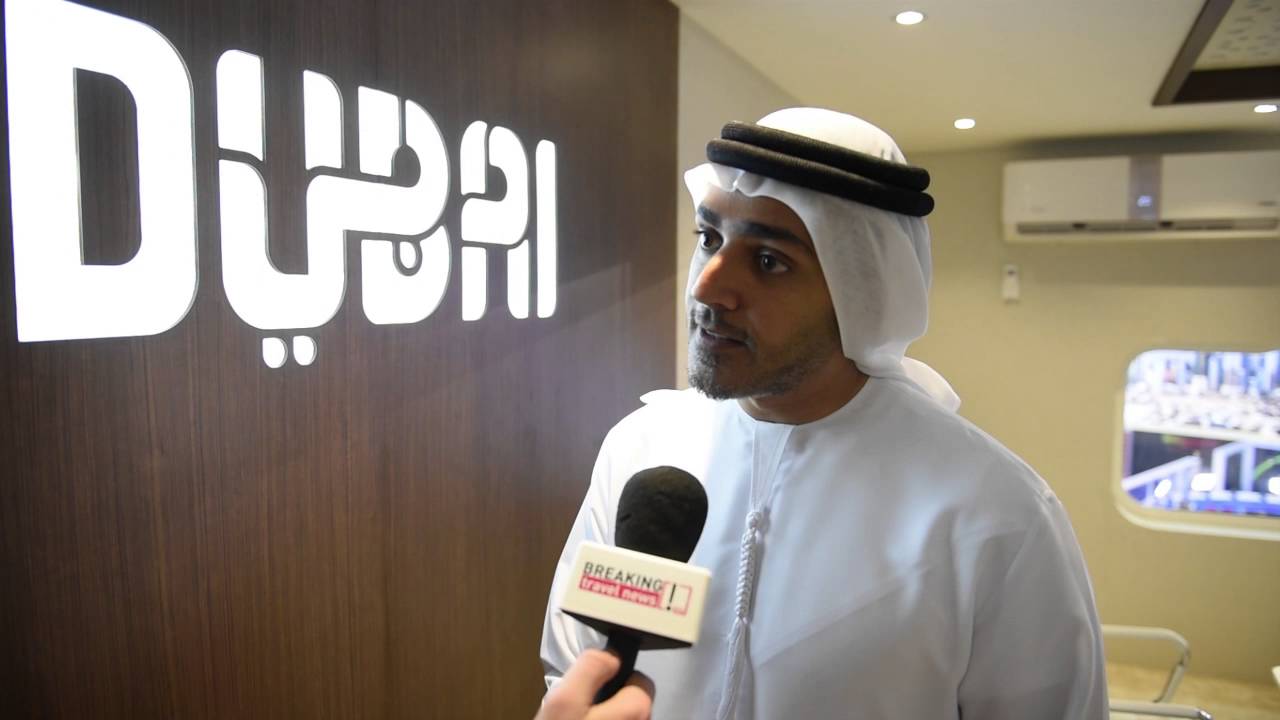 Partnering with tech giants, Dubai makes major push for Chinese tourists ahead of 2020

Dubai’s tourism authority is set this week to launch a major charm offensive in China, courting some of the largest companies in the world in a bid to lure more Chinese visitors to the city.
On Sunday, Issam Kazim, the chief executive of Dubai Corporation for Tourism and Commerce Marketing (Dubai Tourism), will travel to China accompanied by a senior delegation of government officials.

There, they are expected to sign agreements with a group of China’s leading companies, including technology firms Tencent, Huawei, and Fliggy, the travel subsidiary of e-Commerce giant, Alibaba Group, Gulf News has learnt.
Huawei is one of the largest information technology companies in the world, roughly equivalent in size to IBM with annual revenues of $78.5 billion, while Tencent, which has a larger market capitalisation than Facebook, and Alibaba are the fifth and sixth largest internet companies in the world.
In an exclusive interview with Gulf News, both Kazim and Helal Saeed Al Merri, the director general of Dubai Tourism, spoke at length about plans to further cement the relationship between Dubai and China’s largest companies, while working with companies in the emirate to become what he refers to as “China-ready.”

“These agreements are not just about partnering with the companies to have our content present on their platforms, and educating people about Dubai and pushing our messages, it’s about leveraging” their reach and stature in the market, Kazim said.
He added that in partnering with these firms, Dubai Tourism would become part of the discussion around innovation. “We don’t shy away from trailing and testing, and being the first when it comes to things. This gives us the chance to be front and centre with brands and products that are so important to China and the Chinese audience.”
In January, Dubai Tourism signed a memorandum of understanding (MoU) with Huawei, which saw images of Dubai’s key tourist attractions, including the Burj Khalifa and the Atlantis hotel on the Palm, pre-loaded on to Huawei mobile phones.
Similarly, last year saw the authority partner with Tencent, which owns WeChat, a Chinese social media platform with an estimated one billion average monthly users, to promote Dubai across the app as a tourism destination.
This week’s agreements will “elevate the existing level of cooperation between Dubai Tourism and the Chinese private sector,” Kazim said.
According to the top official, these advanced deals will see guides to Dubai built in to Huawei’s devices and available on its App Store, while Fliggy, a virtual mall, will add a Dubai section to its website, listing travel partners such as Emirates and Dubai Parks and Resorts, the amusement park operator.
“We want to be involved in a lot of the new and innovative things that these companies are doing. The fact that they have a partner in [Dubai Tourism] that has the appetite to pilot different projects and experiment with new things with them, they are excited about it just as much as we are,” Kazim said.
China is one of Dubai’s top 10 source markets, with more and more Chinese visitors taking advantage of the emirate’s visa-on-arrival status, granted to them in September 2016. Dubai closed the first quarter of 2018 with a record 4.7 million international overnight visitors, of which 258,000 visitors came from China, a 12 per cent increase over the same period last year.
With the numbers of Chinese tourists continuing to grow, the officials at Dubai Tourism say that the trip also comes with an inward-looking component too.
One of the main challenges, according to director general Al Merri, is in “increasing the satisfaction and advocacy of our Chinese guests so they visit more often and bring more friends and family to Dubai in the future.”
As a result, he said, the agency has developed a strategy to become China-ready, using its weight as a government authority to “take steps that address every aspect of a visitor journey.”
These steps are expected to be wide-ranging and extensive, signifying just how important the Chinese market is to Dubai: For example, Dubai Tourism plans to increase the numbers of Mandarin-speaking staff across the emirate, drive broader acceptance of Chinese payment facilities such as WePay, the online payment service provider owned by Tencent, open dedicated concierge facilities for Chinese travellers and additional food and beverage outlets catering to Chinese tastes, and provide Mandarin language maps at attractions and shopping malls throughout the city.
“Ultimately our aim is to make the Dubai visit superlative for every Chinese tourist — and with our current satisfaction levels almost at 95 per cent we expect to get that up to the 100 per cent mark and build great advocates for the city,” Al Merri said.