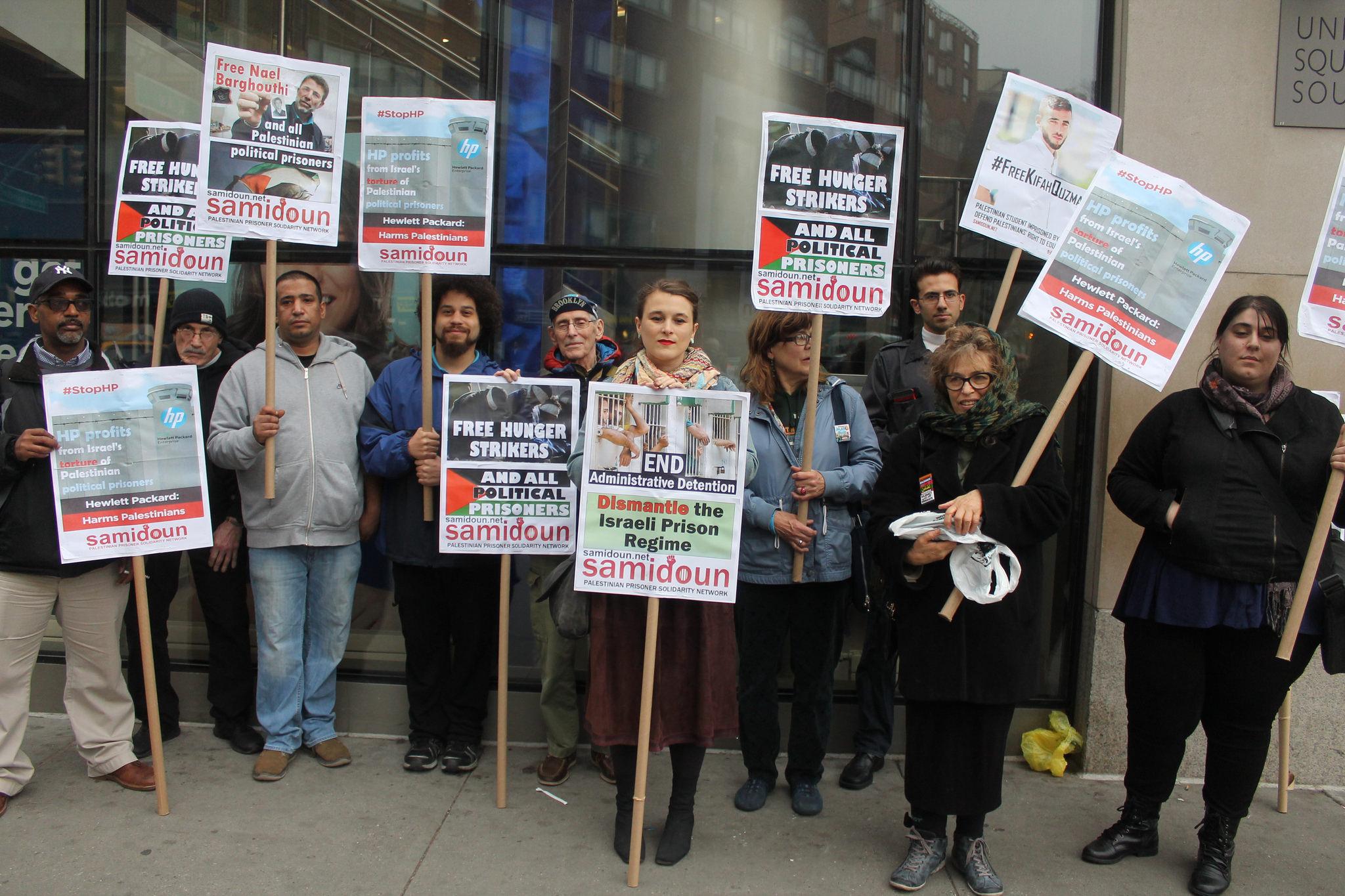 A Palestinian who has not eaten for months in protest at his detention without charge by Israel is close to suffering a collapse, his mother said, after demonstrators called for him and others also on hunger strike to be released.

Miqdad Al-Qawasmi’s weight has nearly halved since July 21, when he began refusing food and drinking only water with salt, his family says.

His protest, and parallel hunger strikes by five other detainees also from the occupied West Bank, are in response to being placed in administrative detention, under which Israel can hold Palestinians it views as suspects for up to 60 days without charge and extend that period with court approval.

The United Nations and European Union have criticized the practice.

Unable to speak, Qawasmi, 24, is the frailest of the six.

“His health condition is collapsing due to continuous hunger strike; he is at high risk,” Qawasmi’s mother, Iman Qawasmi, told Reuters last week at the intensive care unit at Kaplan hospital in Rehovot, near Tel Aviv.
.”..Why is no one intervening in saving the life of a human being?“

He spent several weeks at the hospital before being moved back to a clinic at Ramle prison.

Qawasmi was arrested in January. An Israeli security official said his administrative detention was “well-founded on intelligence that was presented to a court” regarding his involvement in activity linked to Palestinian Islamist group Hamas. This status had been suspended given his hospitalization, the official added.

Palestinians have staged protests in the West Bank, part of territory Israel captured in the 1967 Middle East war, in support of Qawasmi and the other five hunger strikers.

“We call on the Palestinian Authority to mobilize its resources... to ensure international solidarity with the prisoners,” demonstrator Omar Assaf said on Tuesday during a protest in the West Bank city of Ramallah.

There are some 500 Palestinians being held in Israeli jails under administrative detention, Palestinian officials say. Israel has never released the figures.