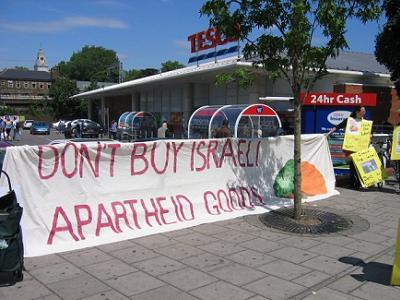 A retired professor, who was a prolific contributor to Quora on the topic of Palestinian history, alleged in a lawsuit that she was wrongly banned by the question-and-answer website and accused of posting hate speech.

Rima Najjar Merriman, who is of Palestinian origin and lives in Indiana, says Quora warned her over the years that some of her posts were too argumentative and included controversial assumptions or violated the site’s “Be Nice. Be Respectful” policy.

Najjar said she worked with content moderators at the company to address their concerns and was allowed to keep contributing to the site until May, when she was permanently banned, according to the complaint she filed Wednesday in San Francisco federal court.

Tensions have escalated in U.S. academia around how to accommodate polarized views of Israeli-Palestinian conflicts. When the Trump administration recently announced a crackdown on “anti-Semitism” on college campuses, some groups praised the executive order for protecting Jewish students from discrimination, while other activists saw it as aimed at silencing pro-Palestinian voices.

Najjar’s ban came just weeks after she and another retired professor launched a community space on Quora for discussion of issues important to Palestinians. A company official told Najjar there was “a concerning pattern of calling out writers that you disagree with and attacking them and their content in your own content,” according to the complaint.

But Najjar took issue with the official saying that her use of the term Zionism in her posts was so pejorative that it amounted to “hate speech.” She also accused Quora of a double standard, saying that other contributors to the site who violated its policies blatantly haven’t been permanently banned.

“To restrict her from criticizing Zionism or describing something or someone as Zionist is to prevent Dr. Najjar from affirming and defending her own Palestinian identity, human rights and the rights of others who share her national origin,” according to the complaint.