Twitter is all aflutter about a photo gaffe by the Palestinian Information Center, which posted a picture of Hollywood actress Katherine Heigl on Wednesday with the caption “A French Doctor arrives in the Gaza Strip to offer medical help to the wounded Palestinian protesters.” 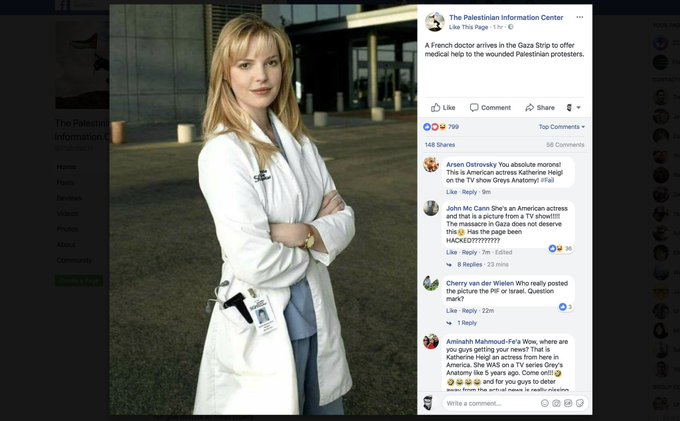 Ms. Heigl is well-known for her role as Dr. Izzie Stevens on Grey’s Anatomy from 2005-2010, but she is not a medical doctor, nor is she French.

Be the first to know – Join our Facebook page.

The post has since been taken down, and on Wednesday morning, The Palestinian Information Center posted on Facebook: “Apology: we wholeheartedly apologize to our friends and followers for the news item which included the picture of actress Katherine Heigl that described her as a French doctor. The post has since been deleted as we are committed to truth and credible news. Sorry again.”

Social media lit up with creative responses to the incident, with various other “international volunteers” lining up to show their support for the Palestinians.

One commenter on the apology posted a photo of Sylvester Stallone from Rambo with the caption “An American soldier arrives in the Gaza Strip to offer military help to the Palestinian protesters.”

On Twitter, a poster joked that “This French ‘doctor’ has since been joined by these Physicians from Spain, Ireland & America!” accompanied by photos of George Clooney from ER, Neil Patrick Harris from Doogie Howser and Alan Alda from M*A*S*H. 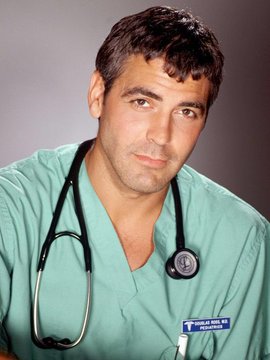 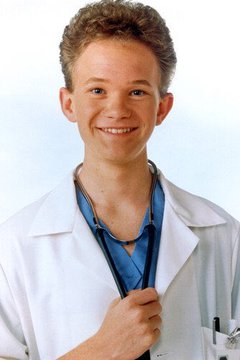 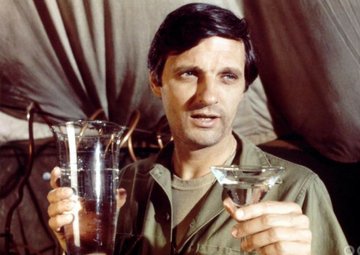 This is taking #Pallywood to a new level! Thank you @palinfoen! And thank you @Israellycool for the h/t.#BREAKING: This French ‘doctor’ has since been joined by these Physicians from Spain, Ireland & America!

Ofir Gendelman, spokesman for the Prime Minister’s Office to the Arab media, posted on Twitter: “Who is coming next to treat Hamas terrorists? Dr. Grey? Dr. House? Those who have truth on their side don’t lie.” 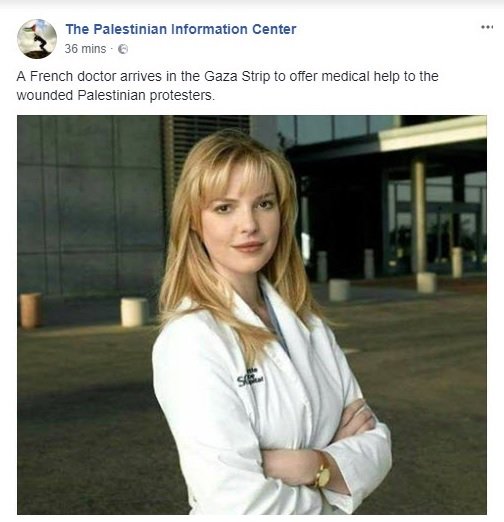 Pallywood busted: The Palestine Information Center has posted this photo of actress @KatieHeigl as a “French doctor who came to help wounded Palestinian protesters”.

Who is coming next to treat Hamas terrorists? Dr. Grey? Dr. House?

Those who have truth on their side don’t lie.

According to their website, The Palestinian Information Center claims its material is “purely fact-based and rooted in real data compiled and published by a team of professional journalists,” and that the “news website” is “dedicated to bringing the news of the Israeli-Palestinian conflict from a Pro-Palestine lens to a wide audience with absolute credibility and accuracy despite on-the-field difficulties and challenges.”