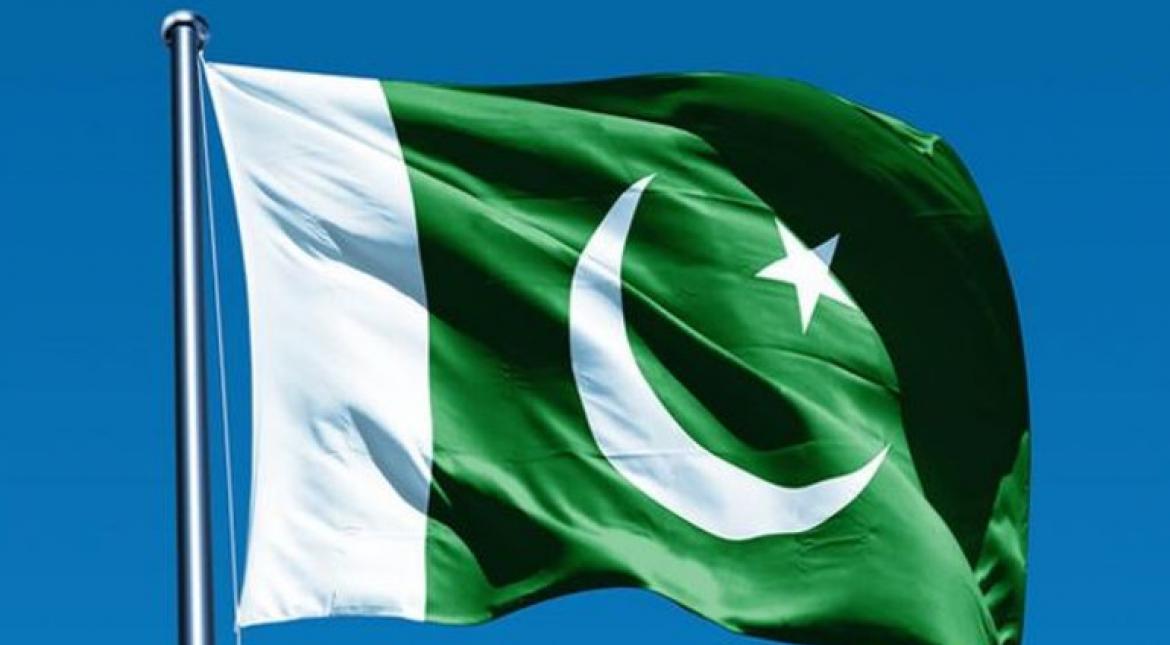 A judge in the Pakistani city of Peshawar ordered police on Friday to open an investigation into the organisers of a march marking International Women’s Day over allegations they committed blasphemy.

Police in Islamabad had previously refused to open a case, saying the allegations were based on fake social media posts after doctored images and video from the March 8 event went viral.

The petition, lodged by a group of lawyers in Peshawar, alleges slogans and messages on placards and banners on display during the march in Islamabad were “un-Islamic and obscene” and insulted the Prophet Mohammad and one of his wives.

The organisers of the march said in a statement: “These lies and the outrageous allegations of blasphemous slogans and banners in particular have been definitively debunked many times over.”

Blasphemy is punishable by death in Pakistan, and although no executions have been carried out, suspects are often killed by vigilantes.

Protests calling for vigilante violence against the march organisers followed the social media storm and on March 12 the Pakistan Taliban issued a statement threatening the activists.

The march organisers called on the government to provide protection for the activists in the wake of the court order.