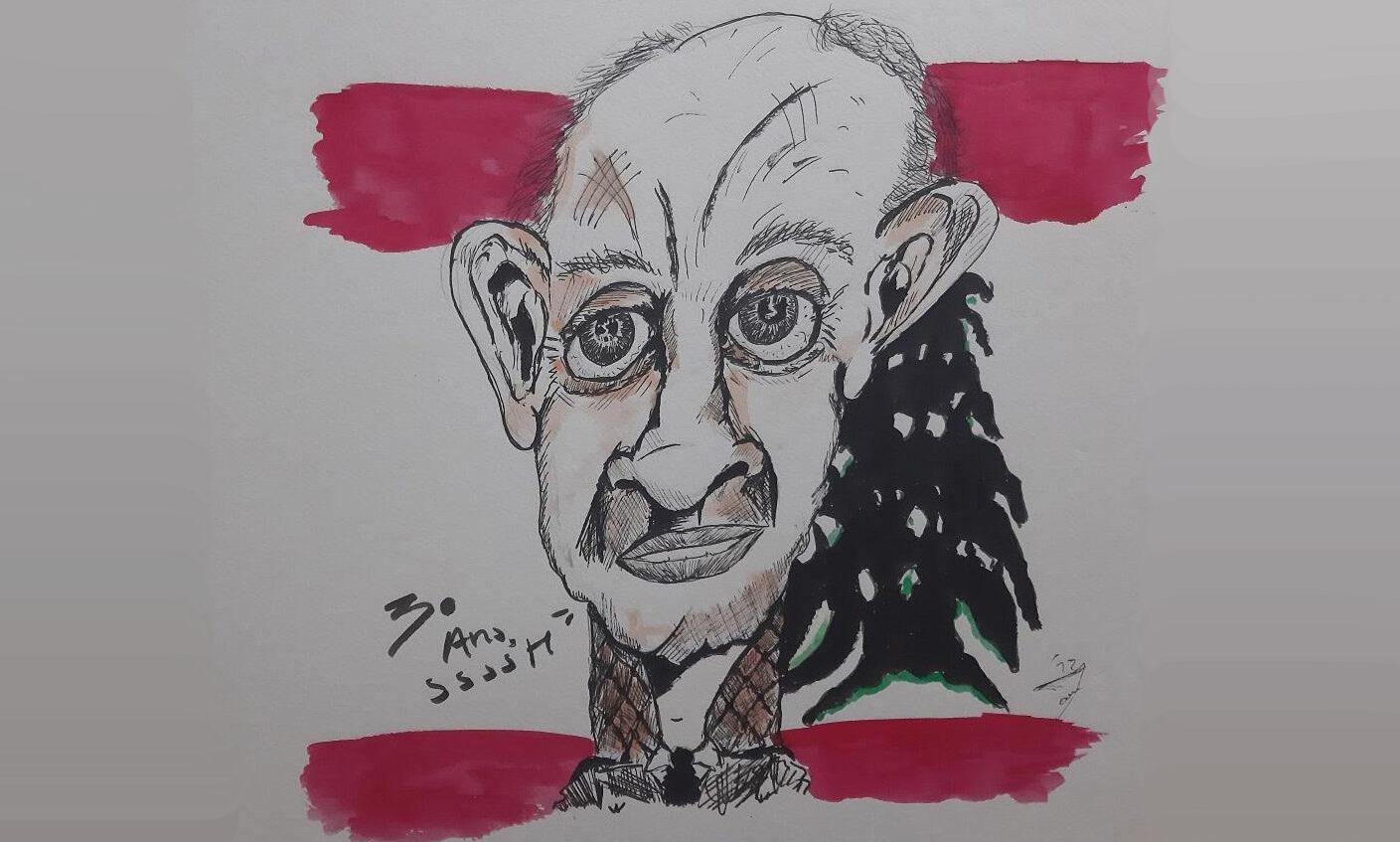 Watching old footage of You in the seventies the other day, I was heartened by your sincerity in making life for those you represent, ‘the deprived,’ better. You were young, ambitious and eagerly wanted to serve in public office. That was more than 40 years ago; things have severely worsened in Lebanon, and you have a fair share of that.

Maybe it is time to call it quits.

In the late seventies, you worked side-to-side with the late cleric Sayyed Musa al-Sadr; may God have mercy on his Soul, co-founder of Amal and your biggest competitor. Soon after his disappearance, you became the Amal movement’s head in 1980. What an accomplishment for a man with your social background.

In the years after, you helped transform Amal, intended as a multi-sectarian political movement, into a fearless Shia militia force. While you were exceeding in various irrelevant ministerial posts, your militiamen left their bloody marks on the civil war (1975-90)  civil war.

What joy did you have when the broken Lebanese government and Parliament passed 1991 a general amnesty law (law 84/91)? Several of your former militia officials were appointed to fill vacant seats in public service positions. Nothing stood in your way of claiming the highest Shia political position in the country, that of Speaker of the house.

You became a prominent part of the ruling elite. An elite that ensured ALL Lebanese were deprived of accountability for the wrongdoings of all warlords and militiamen. This decision paved the way for you to be elected as Speaker of parliament in 1992.

An accomplishment indeed. Not only for you but for Amal as a movement.

It all looked promising, but it soon turned sour. With your war allies, the Syrian occupier, and local multi-sectarian traitors, war-torn Lebanon was destroyed on another level. We all remember that incompetence was their common feature, and greed their anomaly.

Loyalty to Syria benefitted you and your political allies disproportionally. It resulted in a complete mess of the public service apparatus. Instead of rebuilding the destroyed infrastructure and homes, unclear Councils and Commissions were installed to continuously rape us repeatedly and deprive the Lebanese of what they were entitled to.

With poetic stories, vague promises, and behind the scene pressure of political opponents, you got re-elected in 1996, 2000, and even in 2005 after hundreds of thousands took to the streets and demanded an end to the reign of you and your (pro) Syrian allies.

Instead of doing the right thing, you insisted on staying and serving Lebanon a bit longer. Who needs fresh blood and truthful, skilled individuals when having You?

Less than a year after your re-election, you showed the Lebanese and the rest of the world what you were made of: for 18 consecutive months, you closed the parliament in a desperate attempt to paralyze all state institutions in the country and get more than you were entitled to by the Constitution.

Despite losing the elections, You and your allies demanded veto power in the government. Instead of conveying to the House and openly discussing and debating why you felt this was a necessity, you deprived the nation of its democracy. An unprecedented and rather painful move for a democratically elected Speaker.

Let bygones be bygones. There is so much more that happened afterward. It would be unfair to put it all on your plate, by all means.

Let us not talk about Lebanon’s energy portfolio, broken infrastructure, unprecedented corruption, and the total collapse of its economy.  It would not be fair at all to blame it all on you.

Not fair at all.

You took good care of yourself, your family, and your (political) friends. Thank God they are all fine and not affected by everything I just mentioned. They didn’t lose their money and dignity like most of us.

Before signing out, let us briefly look at May’s Parliamentary election, in which Amal, your friends of the Free Patriotic Movement (FPM), and the Lebanese Democratic Party (LDP) lost quite a few seats. Lebanon voted for change, but things have yet to move in the right direction.

Again, you refused to step down despite behind-closed-door opposition from inside Your own Amal and various competent Shia politicians. At age 84, you were re-elected for a seventh consecutive term reaching 30 years in office, and your reputation as an “untouchable” was again confirmed.

You insist on serving Your country. What I do not understand is why?

You and your allies lost the elections for the second time in a row, you and your family are amongst the richest in your community, and there is not much left in Lebanon for you to take.

You and your allies took it all.

Lebanon is now a nation where all people are deprived of basic needs and dignity: both Christians and Muslims.

Dear Nabih Berri, Mister Speaker, Your Excellency, I am trying to say here that maybe it is time to call it quits. You have served Lebanon long enough.

Lebanon thanks you for your service.

Thank you very much for all you have done.

The author s a Lebanese entrepreneur living in Paris. His investments are severely affected by the economic mess the political elite created. This is his first contribution to the Levant News.

3 comments on “Open Letter to Nabih Berri, Speaker of the Lebanese Parliament”