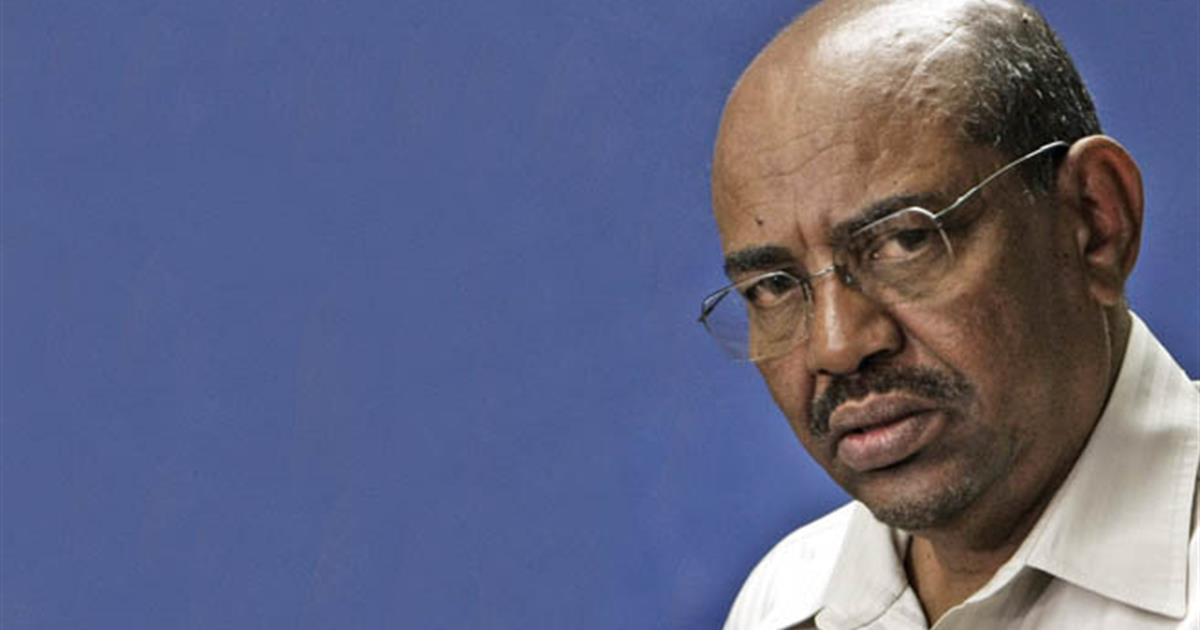 Sudanese President Omar al-Bashir banned unlicensed public gatherings and protests on Monday in a series of emergency decrees issued during the most sustained anti-government street unrest of his 30-year rule.

In a statement from the presidential palace, Bashir also announced a ban on trading or hoarding fuel products and subsidized goods, plus new regulations on trading and transporting foreign currency and gold.

On Friday, he declared a one-year state of emergency, dissolved central and state governments and called on parliament to postpone constitutional amendments that would have let him seek another term in a 2020 presidential election.

Under the decrees, security forces have the right to search any building, restrict movement of people and public transport, arrest individuals suspected of a crime related to the state of emergency, and seize assets or property during investigations.

In his decrees, Bashir also authorized the public prosecutor to revoke any suspect’s immunity if they have it and to set up new courts to deal with cases related to the state of emergency.