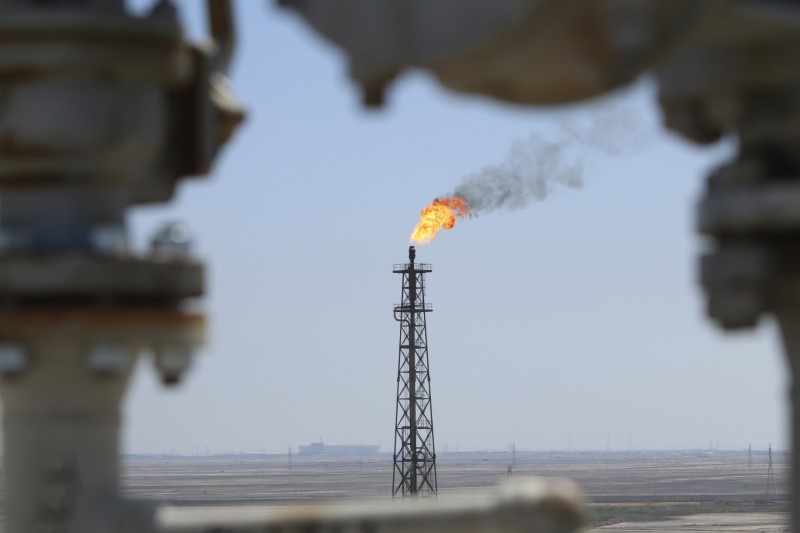 Oman’s oil minister said on Saturday that his country supports the recommendations made by an OPEC+ technical panel for a short, deeper oil output cut until the end of June.

“Oman supports the recommendation of OPEC+ JTC for a potential short, deeper cut agreement, where OPEC+ would reduce oil output immediately until the end of the second quarter, while we continue monitoring the impact of the coronavirus on oil demand growth,” Mohammed bin Hamad al-Rumhy told Reuters.

A technical panel, known as the JTC, that advises OPEC and its allies, led by Russia - a grouping known as OPEC+ - proposed on Thursday a provisional cut of 600,000 barrels per day (bpd), three sources told Reuters.

OPEC producers in OPEC+ are currently discussing whether to meet earlier than their scheduled gather in Vienna on March 5-6.