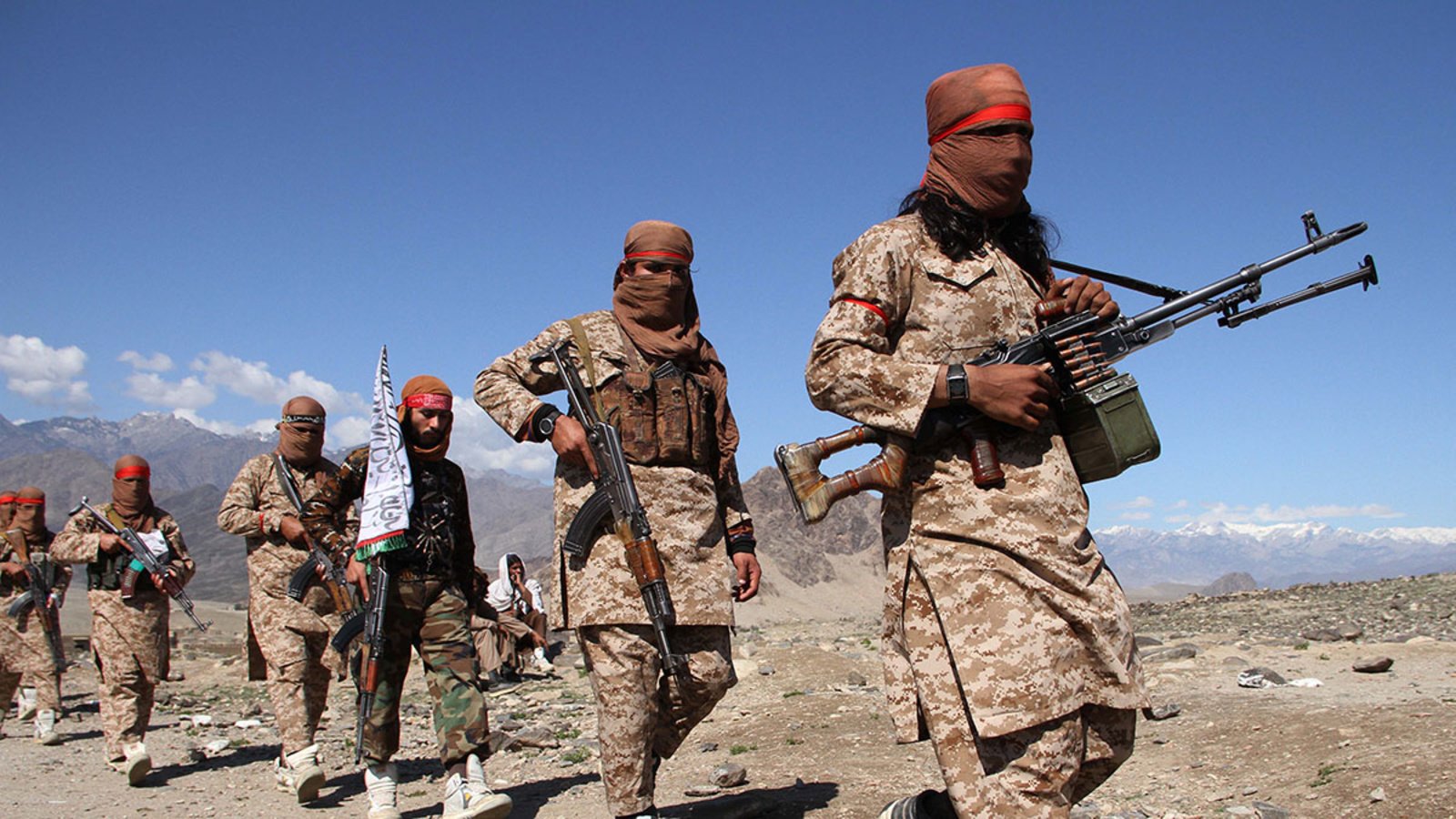 Morell, who twice served as acting director of the CIA under the Obama-Biden administration and was considered a frontrunner to then-President-elect Joe Biden's for the same position, told CBS' "Face the Nation on Sunday" that the Taliban will likely "flow back" into Afghanistan, making the region "more dangerous than other spots on the planet."

"I think that the Taliban winning the war in Afghanistan, and then the way our exit happened, has absolutely inspired jihadists all over the world," Morell told host Margaret Brennan.

"The Taliban is saying, we just didn't defeat the United States, we defeated NATO. We defeated the world's greatest military power, ever. So there's a celebration going on," he added.

Morell made the comment as the nation marked the 20th anniversary of the Al Qaeda orchestrated 9/11 terrorist attacks. For the first time since then, the former intelligence official said he believes Afghanistan will now become "more dangerous than other spots on the planet" with the terrorist group regaining control.

Asked whether the U.S. is at greater risk in the region without a military presence in the country, Morell said pointedly "we are more at risk, without a doubt."

"We haven’t yet put together a strategy...to collect intelligence, and then the Department. of Defense has to figure out this over the horizon capability," he said.

Biden faced mounting criticism from lawmakers and officials within his own party over the United States' botched evacuation mission.

Leon Panetta
Former Obama Defense Secretary Leon Panetta, who has held several public office positions under Democratic administrations and worked closely with then-vice president Biden, told "Cavuto: Coast to Coast" on Monday that "the most important thing for this president to do is be willing to accept responsibility for the mistakes and move on, and to basically do what is necessary now to protect our national security."

Panetta said Biden has a responsibility "to do whatever the hell is necessary to get all U.S. personnel and Afghan allies who fought alongside us out of Afghanistan."

Democratic strategist and Fox News contributor Jessica Tarlov said on "The Five" later Monday that the former Obama allies' public rebuke of the president likely dealt a heavy blow inside his administration.

"These are Obama-Biden officials…they got picked by Obama and Joe Biden together," she said. "These are those from your own team because it’s not just Democrats saying that. It’s ones that you’ve worked with for years and people who you’ve often worked with for decades."