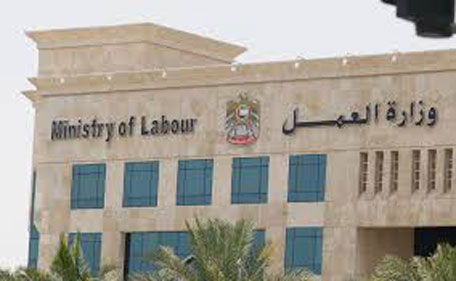 Board meetings of LLC
I am a manager and partner in a limited liability company. My questions are: As per the UAE company law, is the board meeting mandatory every year? Does any one of the partner have the right to request for convening the meeting? What all items must be on the agenda of the general assembly to be discussed?
Article 92 of the UAE company law mentions the following:

Article 90 — Formation of the General Assembly and convening it:
1) The limited liability company shall have a General Assembly consisting of all partners. The General Assembly shall be convened by an invitation from the manager or the board of directors at least once in a year during the four months following the end of the financial year of the company. The General Assembly shall be convened at such a time and place as set out in the letter inviting members to convene.
2) The manager or the authorised manager shall invite the General Assembly members to convene upon the request of one or more partners holding at least one quarter of the capital.
Article 94 — The Agenda of the Annual General Assembly of a limited liability company shall include the consideration and decision-making on the following issues: (1) The manager’s report regarding the activity and the financial position of the company during the ended financial year, the auditor’s report and the supervisory board’s report; (2) the balance sheet and the account of profits and losses and the approval thereof; (3) the profits to be distributed among the partners; (4) to appoint the managers and determine their remuneration; (5) to appoint the members of the board of managers (if any): (6) to appoint the members of the supervisory board (if any); and (7) to appoint the members of the Internal Sharia Control Committee and the Sharia Controller if the company conducts its activity in accordance with the provisions of Sharia.
— Questions answered by advocate Mohammad Ebrahim Al Shaiba of Al Shaiba Advocates and Legal Consultants.

Previous Israel to Russia: Assad’s safe from us, but Iran must quit Syria
Next UAE on course to achieve Mars Mission