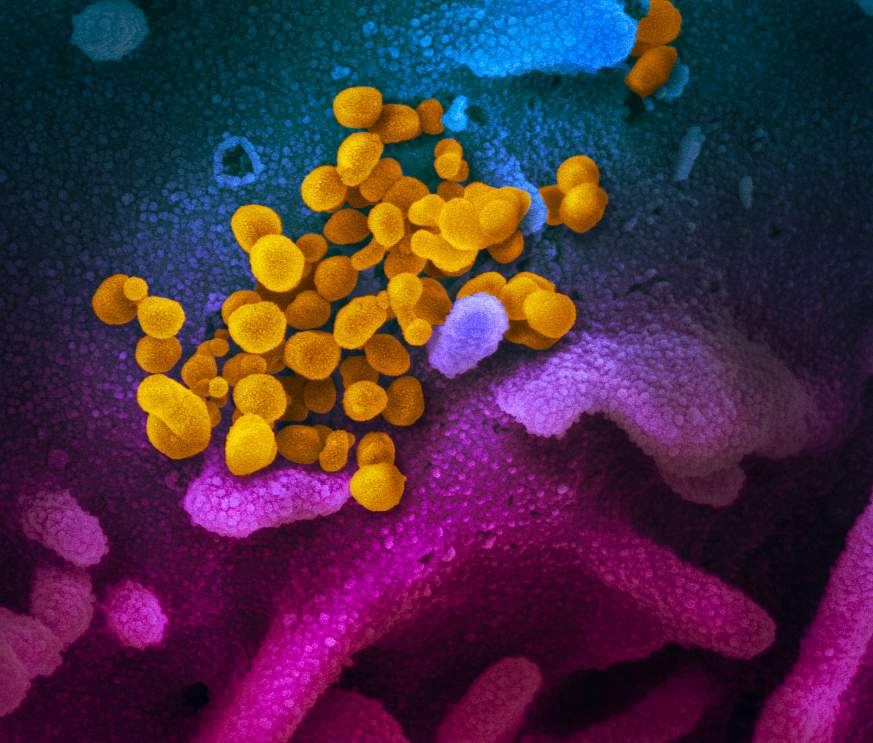 No need for vaccines, COVID pandemic is over, says Former Vice President of Pfizer

The pandemic is effectively over and can easily be handled by a properly functioning National Health System (NHS). Accordingly, the United Kingdom and many other European countries should immediately be permitted to get back to normal life, says a former VP of Pfizer.

By the Levant News newsdesk
While Pfizer pharmaceutical had made headlines on the release of their Coronavirus vaccine, a former Vice President and Chief Scientist of the company Dr. Michael Yeadon has said that there is no need for any vaccines to bring the COVID-19 pandemic to an end.

According to an article published in Lockdown Sceptics, Dr. Michael Yeadon wrote, “There is absolutely no need for vaccines to extinguish the pandemic. I’ve never heard such nonsense talked about vaccines. You do not vaccinate people who aren’t at risk from a disease. You also don’t set about planning to vaccinate millions of fit and healthy people with a vaccine that hasn’t been extensively tested on human subjects.”

“It’s easier to fool people than it is to convince them that they have been fooled.” – Mark Twain 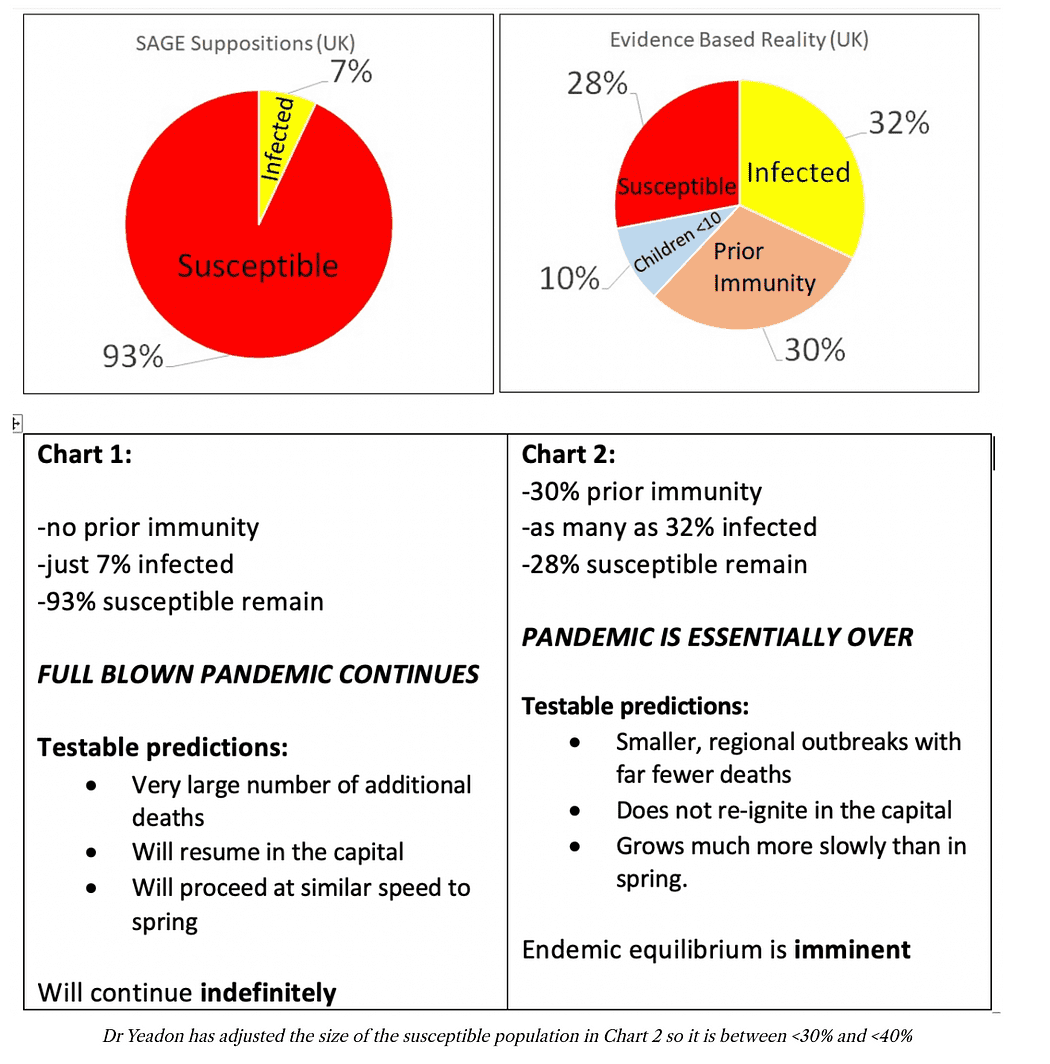 His comments come at the end of a comprehensive criticism of the Scientific Advisor Group for Emergencies (SAGE), a government agency of the U.K. tasked with advising the central government in emergencies. SAGE has played an important role in determining public lockdown policies in the UK, as a response to the COVID-19 virus.

Yeadon also highlights fundamental errors by SAGE in their presuppositions which cause their overall conclusions to go radically awry leading to the “torturing [of] the population for the last seven months or so.”

“SAGE says everyone was susceptible and only 7% have been infected. I think this is literally unbelievable. They have ignored all precedent in the field of immunological memory against respiratory viruses. They have either not seen or disregarded excellent quality work from numerous, world-leading clinical immunologists which show that around 30% of the population had prior immunity.”

“They should also have excluded from ‘susceptible’ a large subset of the youngest children, who appear not to become infected, probably because their immature biology means their cells express less of the spike protein receptor, called ACE2. I have not assumed all young children don’t participate in transmission, but believe a two thirds value is very conservative. It’s not material anyway,” Yeadon wrote

“So SAGE is demonstrably wrong in one really crucial variable: they assumed no prior immunity, whereas the evidence clearly points to a value of around 30% (and nearly 40% if you include some young children, who technically are ‘resistant’ rather than ‘immune’),” wrote Yeadon

And considering the reality of herd immunity, when susceptibility to a virus falls this low, at around 28 to 35%, “that population can no longer support an expanding outbreak of disease,” and thus the virus “wanes and disappears.”

“The pandemic is effectively over and can easily be handled by a properly functioning NHS (National Health Service). Accordingly, the country should immediately be permitted to get back to normal life.” concludes Yeadon.