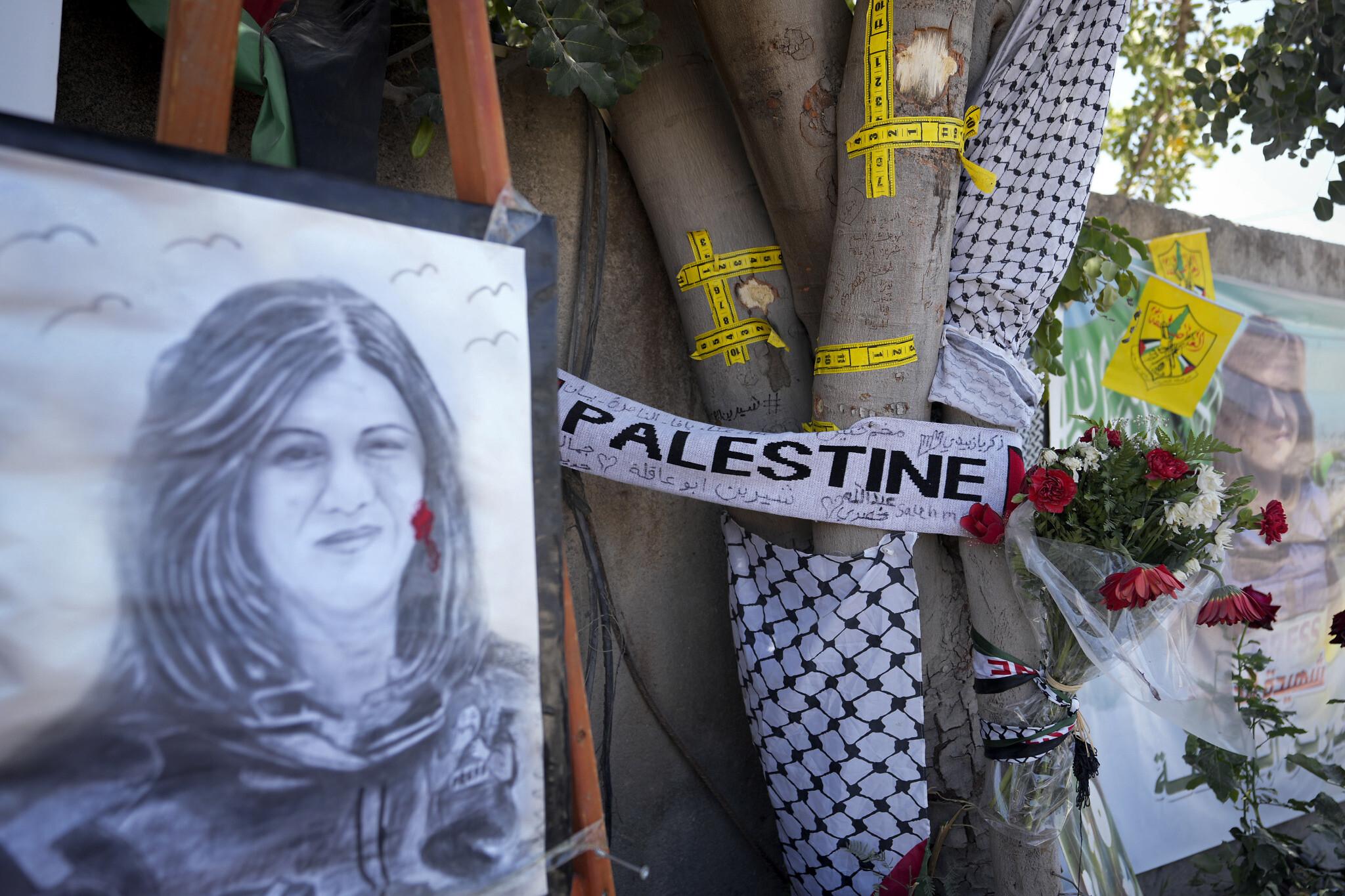 No More Blind Support, the IDF Must Be Reined In

Prime Minister Yair Lapid repeated once again on Wednesday that he is a faithful successor to his predecessor, Benjamin Netanyahu, at least when it comes to matters of security and occupation. In response to a U.S. announcement, which called upon Israel to reexamine the IDF’s rules of engagement in the territories, the prime minister said: “No one will dictate rules of engagement to us when we’re fighting for our lives.”

We may set aside for a moment the debate about which of the two peoples is “fighting for its life,” yet one cannot help but feel discomfort at the arrogant response from the head of the change government’s leader. Defense Minister Benny Gantz followed up in similar style: “The chief of staff, and he alone, set and will continue to set the rules of engagement.”

The rather rare request by the U.S. to examine the IDF’s rules of engagement, following the killing of journalist and American citizen Shireen Abu Akleh, deserved more serious consideration from Lapid. Now that there is nearly no doubt left that IDF soldiers are the ones who killed Abu Akleh, and after the IDF itself admitted that its troops fired 10 bullets at her, one of which hit another journalist as well (according to B’Tselem’s investigation, soldiers fired 16 rounds at the location where the journalists stood), it behooved Israel to reexamine its rules of engagement, even absent a request from the U.S.

Since the beginning of the year, under the government of change, Israeli security forces have killed at least 79 Palestinians in the occupied territories, not including East Jerusalem. According to B’Tselem data, at least 18 of these were teenagers and children. These figures should have kept any prime minister who cares about the image of the IDF awake at night. The backing and support for the military are understandable, but they do not mean automatic backing and support, with no judgment. Such a death toll, along with the circumstances of Abu Akleh’s killing, cannot pass without an examination of the status quo, in which soldiers are so horribly quick to fire their weapons.

Lapid and Gantz must reign the IDF in, rather than make blind statements of support that only encourage more killing of innocents. Those who hold the IDF dear must place limits upon it, after these have long been blurred in the occupation zones under its control.

The above article is Haaretz’s lead editorial, as published in the Hebrew and English newspapers in Israel.