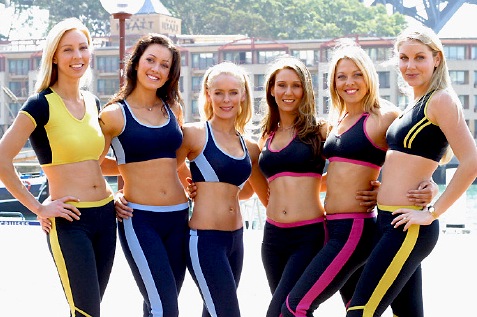 No Money for Marrying Icelandic Maiden

A story published on a website called thespiritwhispers.com claims that Icelandic authorities pay males USD 5,000 (ISK 608,000, EUR 4,500) a month for marrying Icelandic women. Men from North Africa are said to have priority. The reason given for the government’s generosity is not the lack of beauty or intelligence among Icelandic women, but a lack of males in the country.

At the bottom of the story, people are asked to leave a comment regarding this offer. Numerous readers have done so, and the story is the website’s most read. 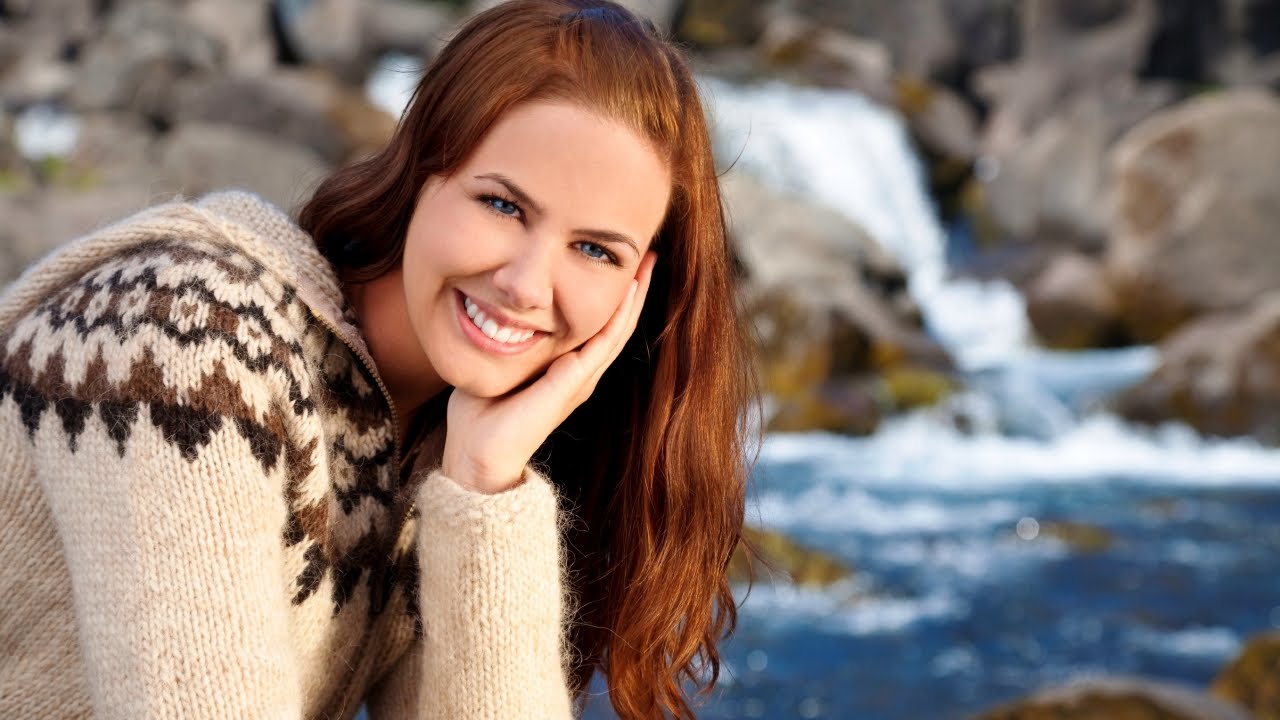 There is no truth either to the claim that there is a lack of males in Iceland. Whoever the people are who run this website, they waste no time checking their facts and, more obviously, not their spelling either. The story is written in broken English.

According to information from the Ministry for Foreign Affairs, between 30 and 40 inquires have been received regarding the matter. All of them are answered with the simple explanation that the story is entirely unfounded.

The Danish embassy in Egypt, which handles Icelandic affairs, has also reiterated on its Facebook page that there is no basis for the report.

Previous Globalization: Made in the USA
Next Burkas, Burkinis, Veils and Women’s Rights