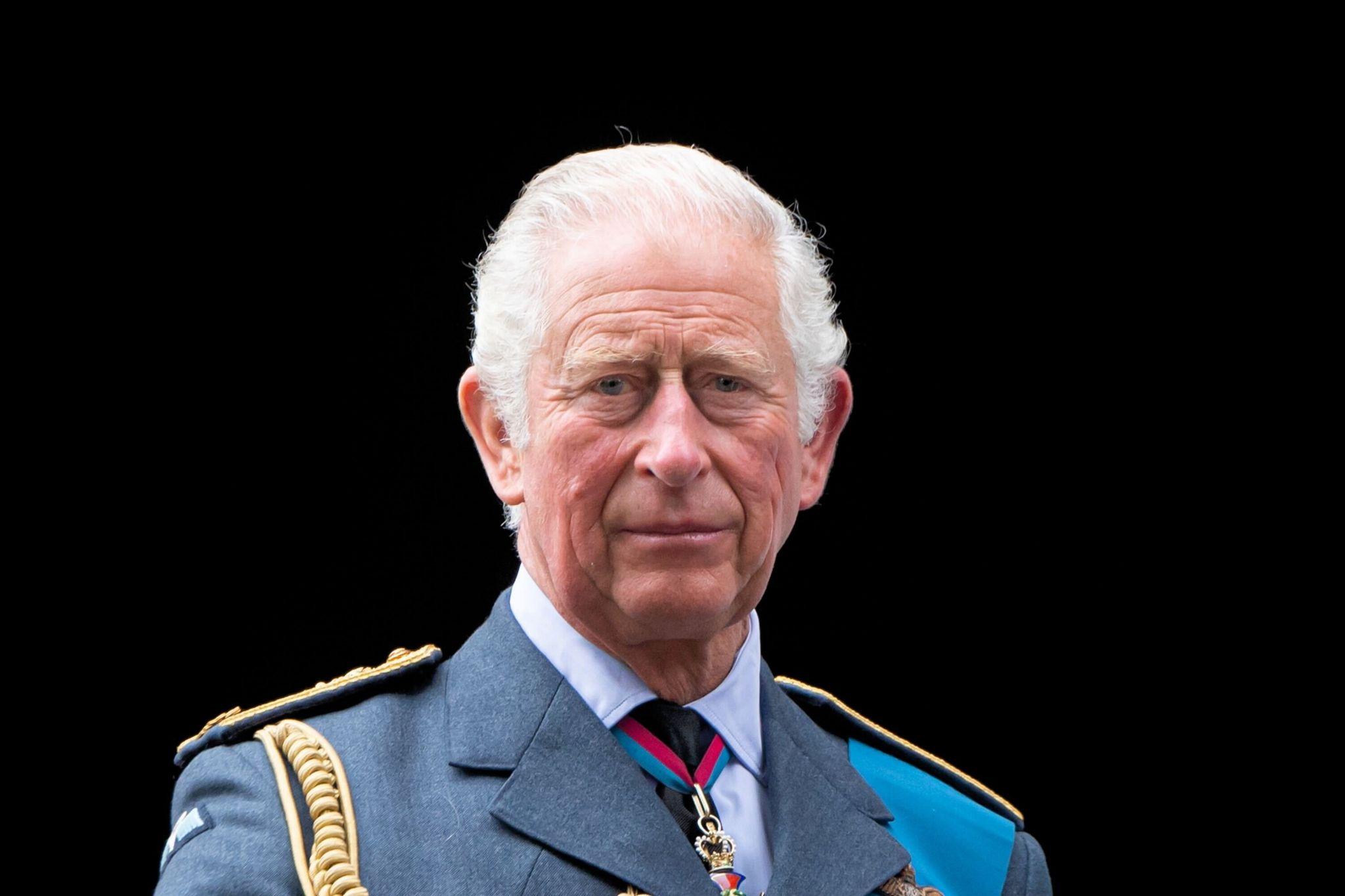 People in the U.K. pay a 40% inheritance tax for all the parts of an estate worth more than the country’s tax-free threshold of £325,000.

But not the reigning monarch.

In the wake of Queen Elizabeth II’s passing last week, the newly anointed King Charles III has ascended to the throne and taken ownership of his mother’s considerable estate. And he won’t have to give the government a penny for any of it.

Now that he is king, Charles automatically takes on the title of Duke of Lancaster and its corresponding duchy, valued at £641 million, or $750 million. The duchy was established in the 13th century to be passed from monarch to monarch and provide a stable source of income for the royal family.

But while a sizable portion of the world’s ultrawealthy normally jump through considerable hoops to keep their inheritance tax payments at a minimum, a tweak in royal inheritance law means that King Charles III won’t have to deal with that particular headache, and it will be perfectly legal.

It all has to do with a law passed in the 1990s by then–Prime Minister John Major, who may not have anticipated that 30 years later, a queen in her nineties would die and be succeeded by a king in his seventies.

In 1993, Prime Minister Major announced an amendment to royal inheritance law intended to protect the royal family’s assets from being erased in the event multiple monarchs were to die in quick succession.

The provision was first used in 2002, when Queen Elizabeth II’s mother passed away. The Queen Mother bequeathed to her daughter around £50 million worth of artwork, antiques, and racehorses, and thanks to the amendment, the Queen was able to save around £20 million in taxes.

At the time, Major called for inheritance laws to provide “specific exemptions for assets passing from one sovereign to his or her successor” in order to protect the monarchy’s fiscal independence.

Major said specific exemptions were needed to preserve the character of the monarchy.

“The danger of the assets of the monarchy being salami-sliced away by capital taxation through generations, thus changing the nature of the institution in a way that few people in this country would welcome,” Major said.

Charles will still have to pay

While avoiding any tax on a $750 million estate is good news for King Charles III, the new monarch has had to give up a few big-ticket assets on his ascent to regenthood.

In taking on the title of Duke of Lancaster, Charles had to cede his previous title of Duke of Cornwall to his firstborn son, Prince William, and the Duchy of Cornwall—also designed as an additional income stream for its owners—is quite the valuable estate itself.

Last year, the duchy was worth slightly more than £1 billion ($1.15 billion), and generated a personal annual income for Charles of £23 million ($26.5 million).

And while the new king may be avoiding any inheritance tax, he will likely continue to pay income tax, a tradition his mother began in the 1990s, a period shrouded in controversy when the monarchy was significantly less popular than it is today.

In 1992, Queen Elizabeth II agreed to pay a voluntary tax on the income she received as Duke of Lancaster. As part of the arrangement, Prince Charles of Wales and Duke of Cornwall agreed to do the same.

That is not an insignificant tax payment, either, with the annual income from the duchy currently amounting to £24 million, or almost $28 million.

Sign up for the Fortune Features email list so you don’t miss our biggest features, exclusive interviews, and investigations.

By The Levant - 18 hours ago
Israeli Prime Minister Yair Lapid threw a wrench into the works when he declared from the United Nations General Assembly podium: "An agreement with the Palestinians, based on two states for two peoples, is the right thing for Israel’s security, for Israel’s economy and for the future of our children." By Ramzy Baroud The statement took many […]
Read story