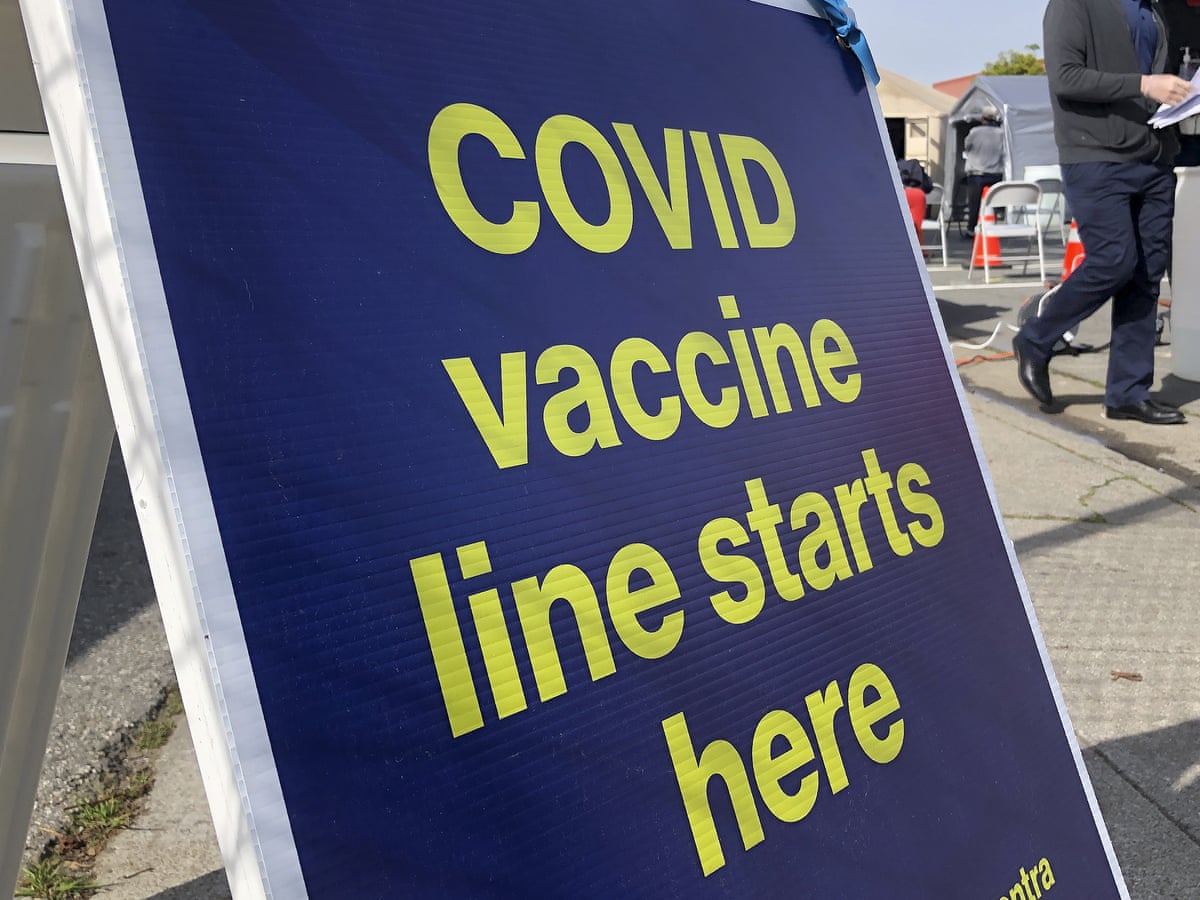 Vaccine mandates in the United States, and a push for mandatory vaccination in various European countries. Western governments are ignoring independent scientific reports of dangers and side effects of mass vaccination of the healthy population.

By Arthur Blok
The most reports are ringing the alarm bells on elevated deaths of vaccinating people in their 20’s and severe autoimmune disorder after a jab of the Johnson & Johnson vaccine.

By acting in this way, politicians and governments are suppressing science. When science is suppressed, people die. In a way, the covid-19 pandemic has unleashed state corruption on a grand scale, and it is harmful to public health.”

Politicians and the pharmaceutical industry are responsible for this opportunistic embezzlement. So are the one-sided scientists and health experts who daily appear on the mainstream media outlets, silencing different-minded colleagues.

If this pandemic has revealed one thing it is how the medical-political complex can be manipulated in an emergency: a time when it is even more important to safeguard science. For the well-being of the people.

Johnson & Johnson
According to a new study people who receive the Johnson & Johnson COVID-19 vaccine are at elevated risk of getting a severe autoimmune disorder (Guillain-Barré syndrome) that can cause paralysis. Researchers used data from the Vaccine Safety Datalink, which is run by the Centers for Disease Control and Prevention (CDC).

The scientists found (pdf) 21 potential cases, 11 of which were confirmed, of Guillain-Barré syndrome (GBS) in people who got the shot. Most happened with 13 days of vaccination. The incidence rate of confirmed cases per 100,000 person-years was 34.6 during the 1 to 21 days after administration, much higher than the historical background rate of 2 per 100,000 person-years.

Adjusted rates also came in higher than the expected and background rates.

Researchers determined the incidence of GBS was much lower among those who got a messenger-RNA-based vaccine, or a Moderna or Pfizer shot. The rates after those vaccines were similar to background rates.

The study validates findings from the Vaccine Adverse Event Reporting System (VAERS), a passive reporting system run by the CDC and the Food and Drug Administration, the researchers said.

A study published in the Journal of the American Medical Association in October, analyzing data from the system, found a “potential small but statistically significant safety concern for Guillain-Barré syndrome following receipt” of the Johnson & Johnson vaccine.

7 times higher risk of death
In the past months, the Japanese medical magazine Med Check examined the coronavirus vaccine’s side effects and deaths. The revealed that in the elderly and health care workers, a disproportionate number of people died of various cardiovascular causes after the Covid gene-therapy jab compared to the general population.

Furthermore, people in their twenties have a seven times higher risk of death from vaccination than from COVID-19.

In Japan, serious adverse reactions and death after vaccination must be reported to authorities within 28 days of administration regardless of causality. It was calculated that the risk of death in people in their twenties after vaccination and adjusted for gender was about seven times higher than after contracting a COVID-19 infection.

In one death of a 25-year-old vaccinated man, it was first reported that he committed suicide. However, he died accidentally following abnormal behavior due to febrile delirium after vaccination.

Grave concerns were expressed about vaccinating children. While children have virtually no risk of severe COVID-19 infection, the risks of mass vaccination should be further investigated.

As of September 1, 2021, there were no deaths reported in Japan due to COVID-19 infection in people under 20. If children in this age group are vaccinated, it may cause death.

Furthermore, government statistics show that the risk of death from the injection is about three times higher for children and adolescents than death from COVID-19.

In addition, hemorrhagic stroke and the arterial cause are disproportionately high in teens. Hemorrhagic stroke is common after the COVID-19 vaccine in adults. And the mortality rate is higher in those who have been ‘vaccinated’ than in the general population.

In other words, it is ridiculous to vaccinate schoolchildren. Yet, despite the findings and all other warnings the western world steps up efforts to continue to vaccinate young people and even children, who are at little or no risk because of the virus, with vaccines whose long-term side effects are entirely unknown. Side effects to which the state pays virtually no attention.

Read the original report of the Japanese scientists here.

Please think twice before you line up to get your third jab. Let science do its work, and then make your assessment without pressure. Remember the words of Mark Twain: “It is easier to fool people than to convince people they have been fooled.”