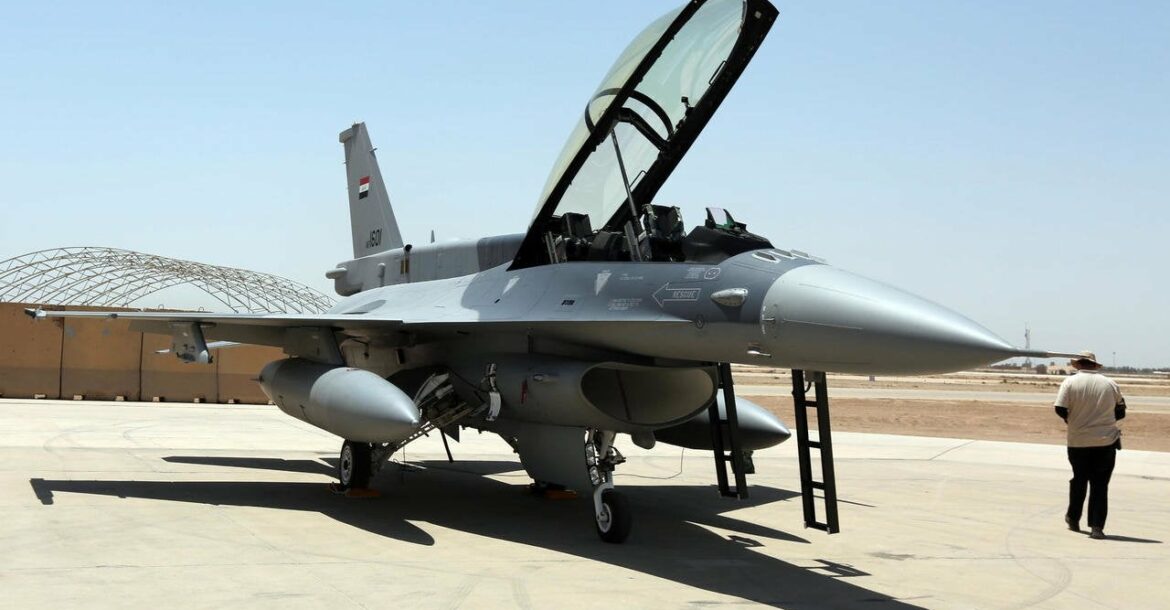 New rocket attack on US airbase in Iraq

Three rockets landed outside the perimeter of an air base housing US military experts and agencies in Iraq's western province of Anbar, an Iraqi army source said.

The three rockets landed on Monday evening near the Ayn al-Asad airbase near the town of al-Baghdadi, nearly 190 km northwest of the capital Baghdad, causing no casualties, an officer from Anbar Operations Command told Xinhua on condition of anonymity.

After the attack, the Iraqi security forces found the rocket launchers in an area outside the town of Haditha, nearly 210-km northwest of Baghdad, the source said as quoted by Xinhua news agency report.

No group has claimed responsibility for the attack yet, but uncontrolled militias frequently target Iraqi military bases housing US military advisors across the country, and the US embassy in Baghdad has been frequently targeted by mortar and rocket attacks.

The Iraqi Prime Minister Mustafa al-Kadhimi confirmed on December 29, 2021, the end of the combat mission of the US-led coalition forces in the country.