In the new phase of Uzbekistan-Afghanistan relations

In May 2019, Tashkent introduced a trade area between Afghanistan and Uzbekistan that will operate on the Afghan-Uzbekistan frontier at the Termez Cargo Center terminal. The trade area promises speedy processing of documentation from and to Afghanistan for products. This unprecedented move towards closer trade ties between Tashkent and Kabul is taking place as Uzbekistan wants to play a greater role in Afghanistan’s stability. Commercial zone launching is just one element of this motion. The trade area and center are also a signal to other nations with Afghan interests, primarily the U.S., showing Uzbekistan’s determination to promote U.S. efforts to stabilize through trade. 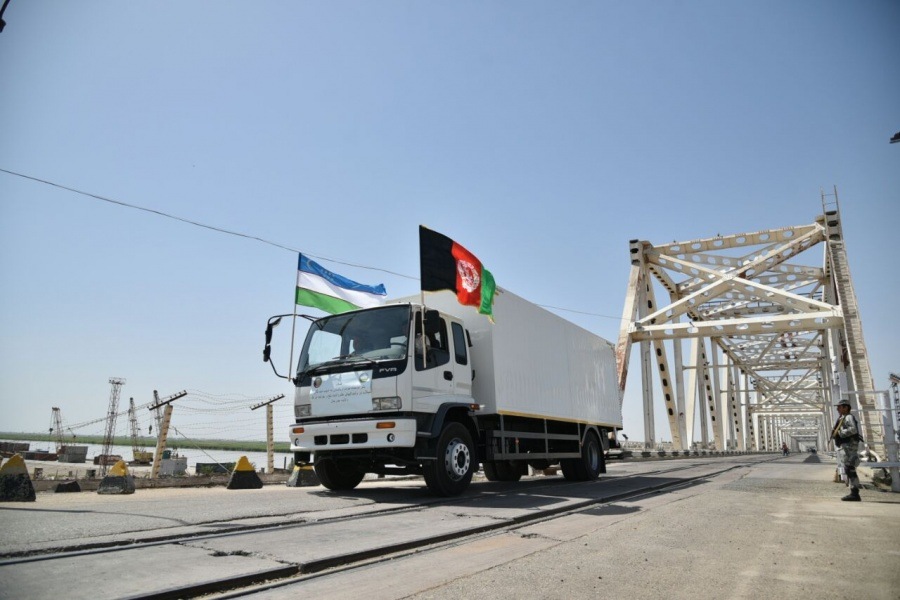 The Termez Cargo Center terminal, which houses the trade area between Afghanistan and Uzbekistan, was introduced three years earlier and is a 40-hectare terminal that can store between 2,000 and 3,000 containers. 300 periodic and refrigerated trucks can be received by the terminal. On his first visit in 2016, Uzbek President Shavkat Mirziyoyev commended the terminal and expressed his intention to order comparable terminals in other areas of Uzbekistan. There is no other facility in Uzbekistan with comparable ability to process big quantities of products and carry out import and export operations.

The trade zone and cargo terminal is a conduit to greater collaboration in trade. Trade relations have mainly influenced relations between Uzbekistan and Afghanistan since Uzbekistan’s 2016 energy shift. The fresh period of bilateral relations began in earnest in 2017 when Tashkent was officially visited by Afghan President Ashraf Ghani. 40 export agreements for a total of $500 million were signed during that visit. 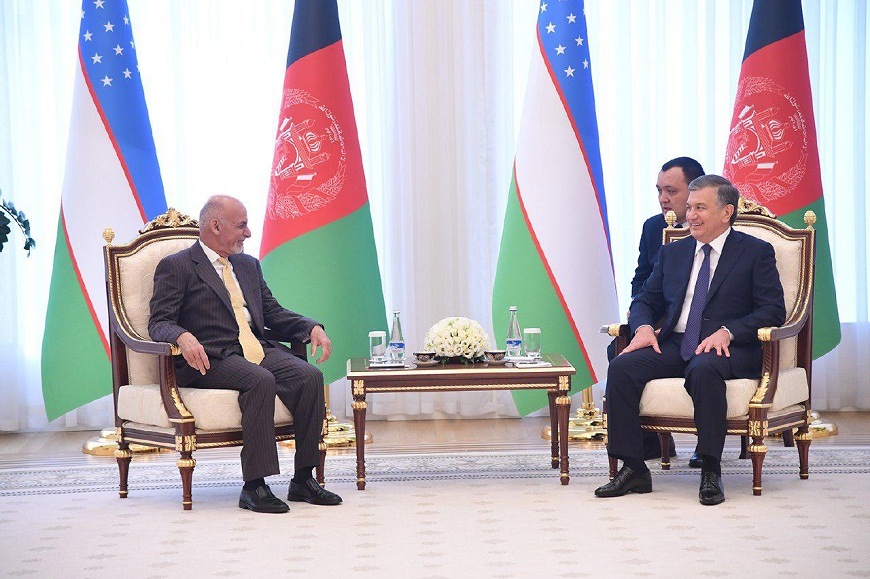 Transportation via Afghanistan is going to be the shortest path to the ocean, according to Tashkent, and thus has enormous importance for Uzbekistan. Kabul and Tashkent held their first ministerial trade dialog sessions in 2018, and Tashkent suggested a free trade system with Afghanistan. Afghanistan is also bringing capital to Uzbekistan–in 2018, around $7 million was invested by the Afghan side and, for 2019-2020, the sides are planning to cooperate for $30 million on 14 projects. 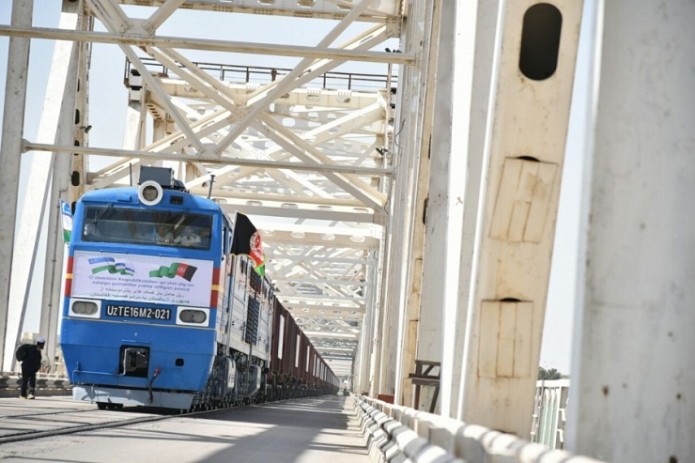 In 2018, Uzbekistan’s full export value exceeded $5 trillion and by far the biggest export product was electricity, followed by wheat flour, wheat, red beans, and iron rod. Similar goods dominate exports from other Central Asian nations to Afghanistan. However, Tashkent intends to challenge the status quo and enter the Afghan market with products of higher value, such as low-cost equipment, automotive and chemical products, and other products to compete with more traditional providers such as China and India. This objective could be furthered by the new trade area.

The opening of the trade area at the Afghan frontier within the distinctive cargo center is a significant milestone in both countries ‘ relations. This shows that Uzbekistan is confident that trade will increase and diversify between Uzbekistan and Afghanistan. The remaining issue then becomes how and when the area and terminal exploitation will achieve its potential and how appealing it will be given Uzbekistan’s notoriously elevated tariffs on transportation and weak regulatory and legal frameworks.