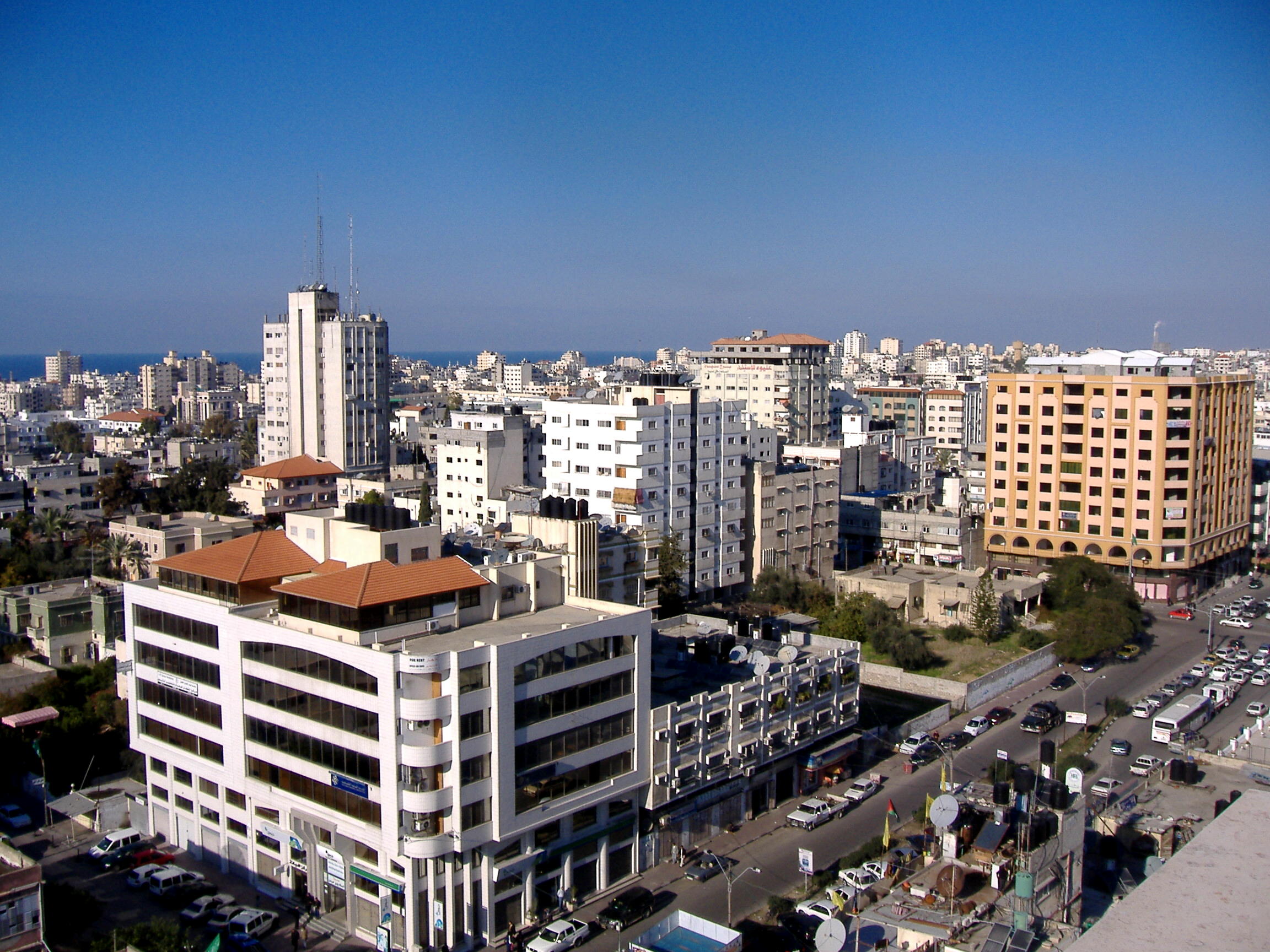 The Levant News - By Jasmin Rasheed --Palestinian sources from Ramallah have revealed a recent agreement between the Gulf states and the Palestinian government; 20,000 Palestinian graduates from the Gaza Strip will be offered employment opportunities in the Gulf states.
According to these sources, the program has been launched to address the high rate of unemployment among academics in the Gaza Strip, and is planned to include various professionals; primarily teachers, doctors, and engineers.
Last June, the blockade imposed on the Gaza Strip has entered its tenth year. In the wake of three wars and ongoing travel restrictions it has been forced to endure, the economic situation in the Gaza Strip has deteriorated, and unemployment rate has surged to its highest level yet – more than 41%.
The Ramallah-based sources reported on additional measures taken by the Palestinian government in an attempt to encourage business activity and alleviate the predicament of unemployed academics in the Gaza Strip; reportedly, a plan was approved to grant loans of up to $20,000 to unemployed academics for the establishment of new businesses. According to the terms of the plan, the loans will be repaid once the businesses have been established and reached considerable financial stability.
According to further reports, a plan was in place to provide temporary employment for Gaza-based academics, who will work in odd jobs for a period of six months.