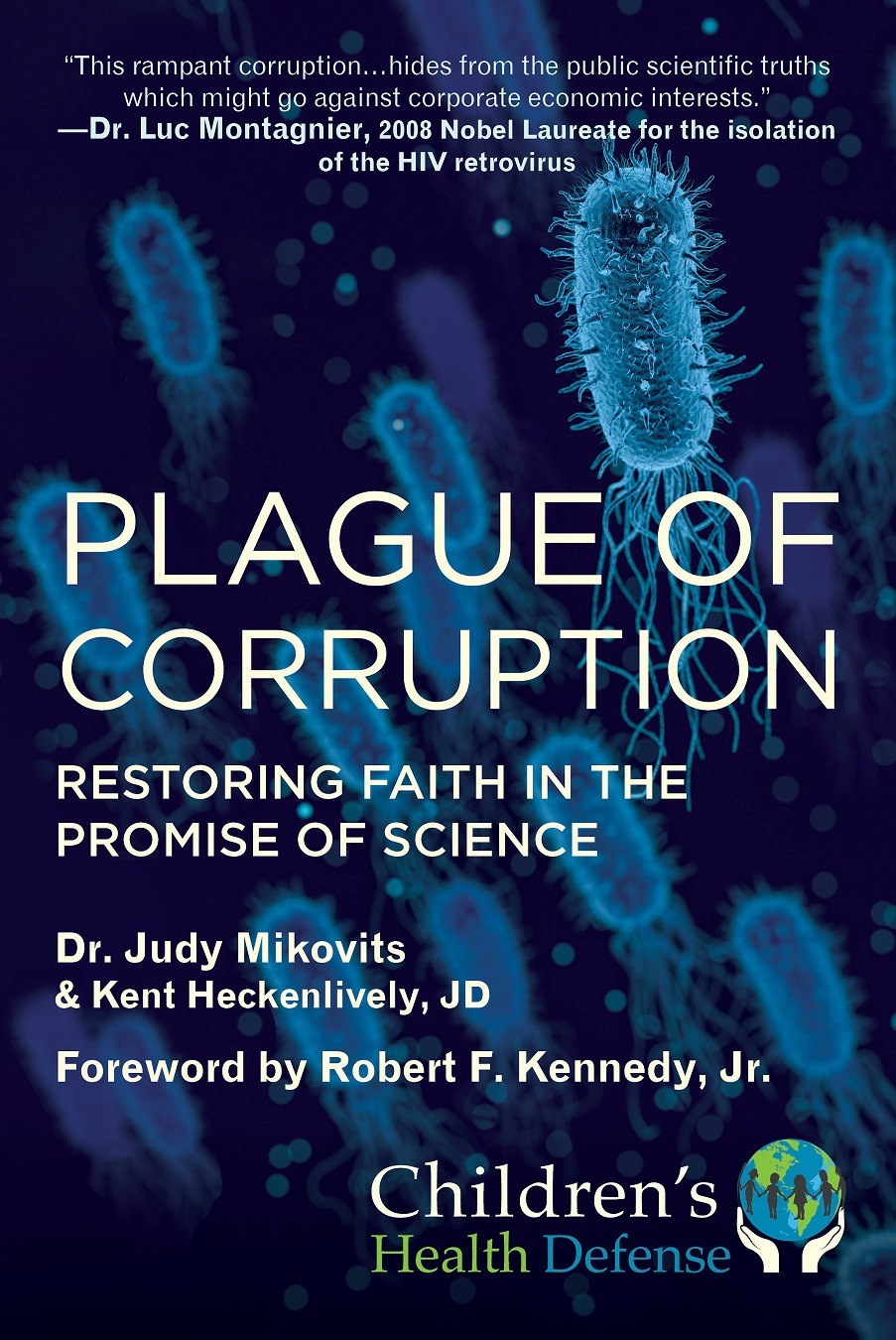 The first part of ‘The Hidden Agenda Behind Covid-19’ a new film by Plandemic went viral on the internet in the past 24 hours. The documentary reveals the agenda of the scientific and political elite who run the global health system and shows the sinister role of U.S. president Donald Trump’s advisor Dr. Anthony Fauci.

By Arthur Blok
In ‘The Hidden Agenda Behind Covid-19’ renowned scientist, Judy Mikovits (PHD) reveals some astonishing facts about forces behind the current Covid-19 pandemic and clarifies the misinformation by the mainstream media channels.

Mikovits could best be described as a modern-day Rosalind Franklin, who was a brilliant researcher shaking up the old boys’ club of science with her ground-breaking discoveries. For those who have never heard that name before; Franklin (who died on April 16th 1958 at the age of 37) was an English chemist and X-ray crystallographer who won, posthumously, recognition among scientists for her research on the molecular structure of coal, viruses and, most notably, DNA.

Mikovits’ doctoral thesis changed the treatment of HIV-AIDS, and saved the lives of millions, including that of basketball legend Magic Johnson. She spectacularly discovery a new family of human retroviruses, and her latest research which points to a new golden age of health, Dr. Mikovits has always been on the leading edge of science.

New book and 2011 arrest
Last month her new book ‘Plague of Corruption: Restoring Faith in the Promise of Science’ shook the foundations of science once again written together with her renowned colleague Dr. Frank Ruscetti, one of the founders of the field of human retro-virology. The book provides an interesting behind the scenes look at the issues and egos which will determine the future health of humanity.

After publishing a study in Science in 2011 that linked chronic fatigue syndrome (CFS) to a mouse retrovirus, Mikovits was arrested with brutal force at her home in California. The district attorney in Nevada, filed a criminal complaint against Mikovits charging her with illegally taking computer data and related property from her former employer, the Whittemore Peterson Institute for Neuro-Immune Disease (WPI) in Nevada. She was imprisoned for five days.

In a separate civil court WPI filed suit against Mikovits over her alleged possession of similar material, which included the laboratory notebooks she compiled while doing the CFS research. It soon became evident that the charges of theft brought forward by the WPI had no merit. After closed door negotiations with the WPI, some lab notes were returned and the criminal charges against her were dismissed.

Mikovits was the first and also nearly the last researcher to propose XMRV (Xenotropic murine leukemia virus-related virus) as a cause of chronic fatigue syndrome. She headed a group of researchers that, in 2009, published a paper in the journal Science that reported finding the obscure virus in most patients with the condition, but not in healthy controls.

Covid-19 controversy
Mikovits interviews on the coronavirus pandemic have gone viral on social media in recent weeks. The virologist rejects the idea that a vaccine is needed to prevent Covid-19, and she claims that the coronavirus was "caused by a bad strain of flu vaccine that was circulating between 2013 and 2015" and is man-made. She also emphasize that SARS-CoV-2 doesn't cause Covid-19; it's actually a retrovirus which was a contaminant in influenza vaccinations given in 2013-2014.

She further rejects the provision of face masks that in her perspective, and in that of many other scientists, weaken the immune system and are in fact dangerous. Her claims made in ‘The Hidden Agenda Behind Covid-19’ that the cell line in which the new coronavirus is cultured - Vero E6 - originated in a US military laboratory and was recently transferred to Wuhan have yet to be refuted.

Finally she raises questions about Dr. Fauci's 2017 predictions during a forum on pandemic preparedness at Georgetown University. Dr Fauci said the Trump administration will not only be challenged by ongoing global health threats such as influenza and HIV, but also by a surprise disease outbreak. Mikovits finds that prediction highly suspicious.

THE FIRST PART OF THE PLANDEMIC FILM CAN BE WATCHED HERE.

FREE DOWNLOAD WILL BE ADDED TO THIS SITE WITHIN 24 HOURS!