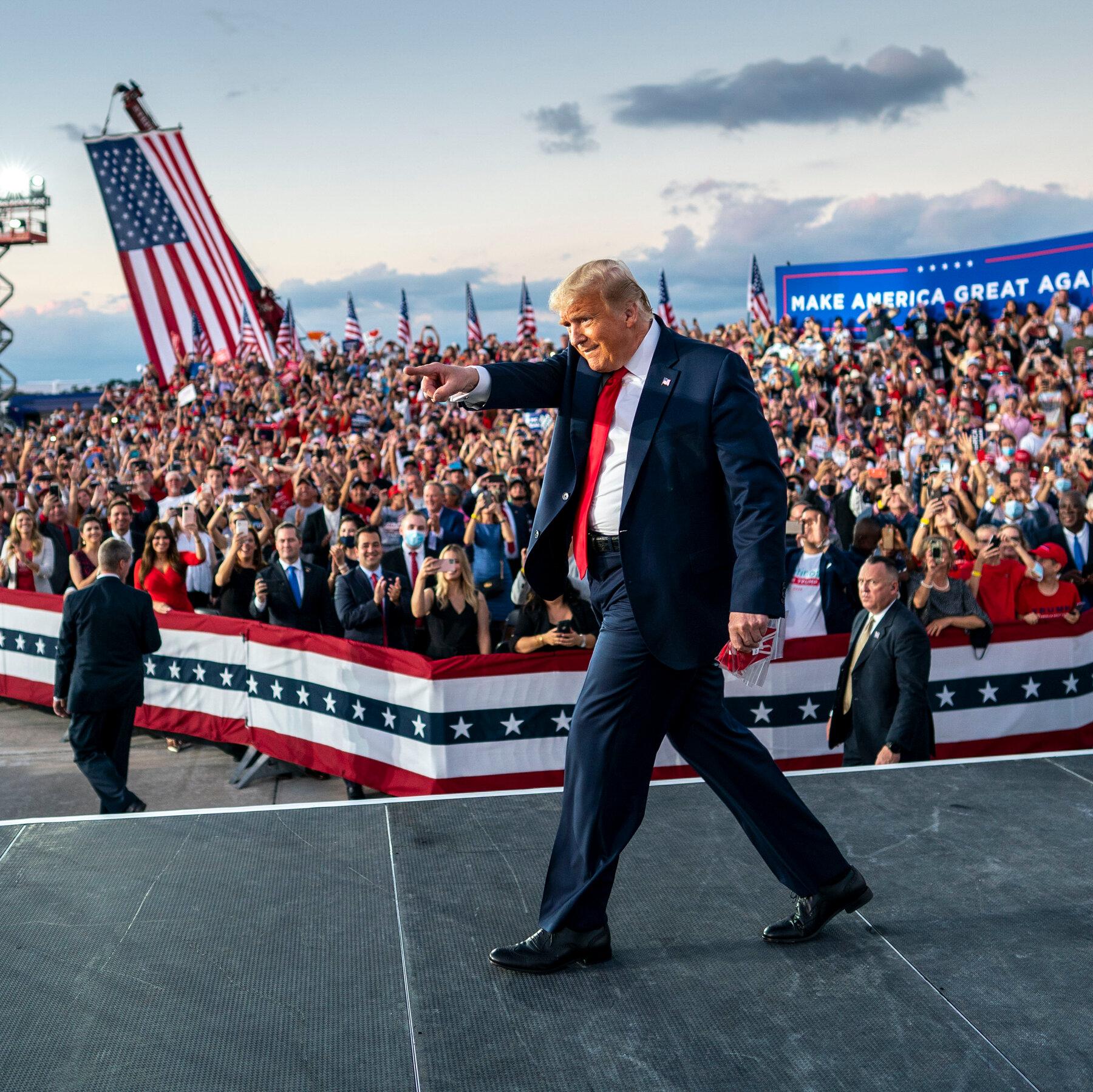 Former President Donald Trump had wanted his military generals to be more like the commanders in Nazi Germany during World War II, according to an excerpt released on Monday from a forthcoming book.

The excerpt from The Divider: Trump in the White House, 2017-2021 was published by The New Yorker. The book is scheduled for release in September.

According to the book, Trump at one time had asked John Kelly, a retired Marine Corps general serving as his White House chief of staff, why generals in the United States military can't be "like the German generals."

When Kelly reportedly asked Trump to specify which generals he meant, the former president responded, "The German generals in World War II."

According to the excerpt, Kelly tried to inform Trump that Adolf Hitler's generals tried to kill him at least three times -- to which Trump said, "No, no, no, they were totally loyal to him."

In a statement provided to the book's authors, journalists Peter Baker and Susan Glasser, Trump asserted that his generals "were very untalented people."

"Once I realized it, I did not rely on them, I relied on the real generals and admirals within the system," he said.

Trump derided the American military and its leaders in other portions of the book excerpt, earning pushback from top generals in the Pentagon.

When Trump asked for his generals to throw a massive military parade for the Fourth of July in 2018, according to the excerpt, then-Defense Secretary James Mattis told him that he would "rather swallow acid."

The parade was later pushed back to 2019 and ultimately never happened, due to concerns about the cost -- about $100 million -- and damage it might do to city streets in Washington.

A few months before he was defeated by Joe Biden in the 2020 election, Trump had stirred controversy by supposedly calling American troops who died in war "suckers" and "losers." The forthcoming book also notes that during the discussions about a military parade, Trump said he didn't want injured veterans to be a part of it.

"Look, I don't want any wounded guys in the parade," Trump told Kelly. "This doesn't look good for me."

Kelly, who served for decades in the Marine Corps, was quick to respond.

"Those are the heroes," he answered Trump. "In our society, there's only one group of people who are more heroic than they are -- and they are buried over in Arlington [National Cemetery]."

Later there was an Oval Office discussion about the military parade between Trump, Kelly and U.S. Air Force Gen. Paul Selva, who grew up overseas in Portugal. Selva, who was also vice chairman of the Joint Chiefs of Staff, was asked by Trump for his opinion.

"I didn't grow up in the United States, I actually grew up in Portugal," Selva said. "Portugal was a dictatorship and parades were about showing the people who had the guns.

"It's what dictators do."