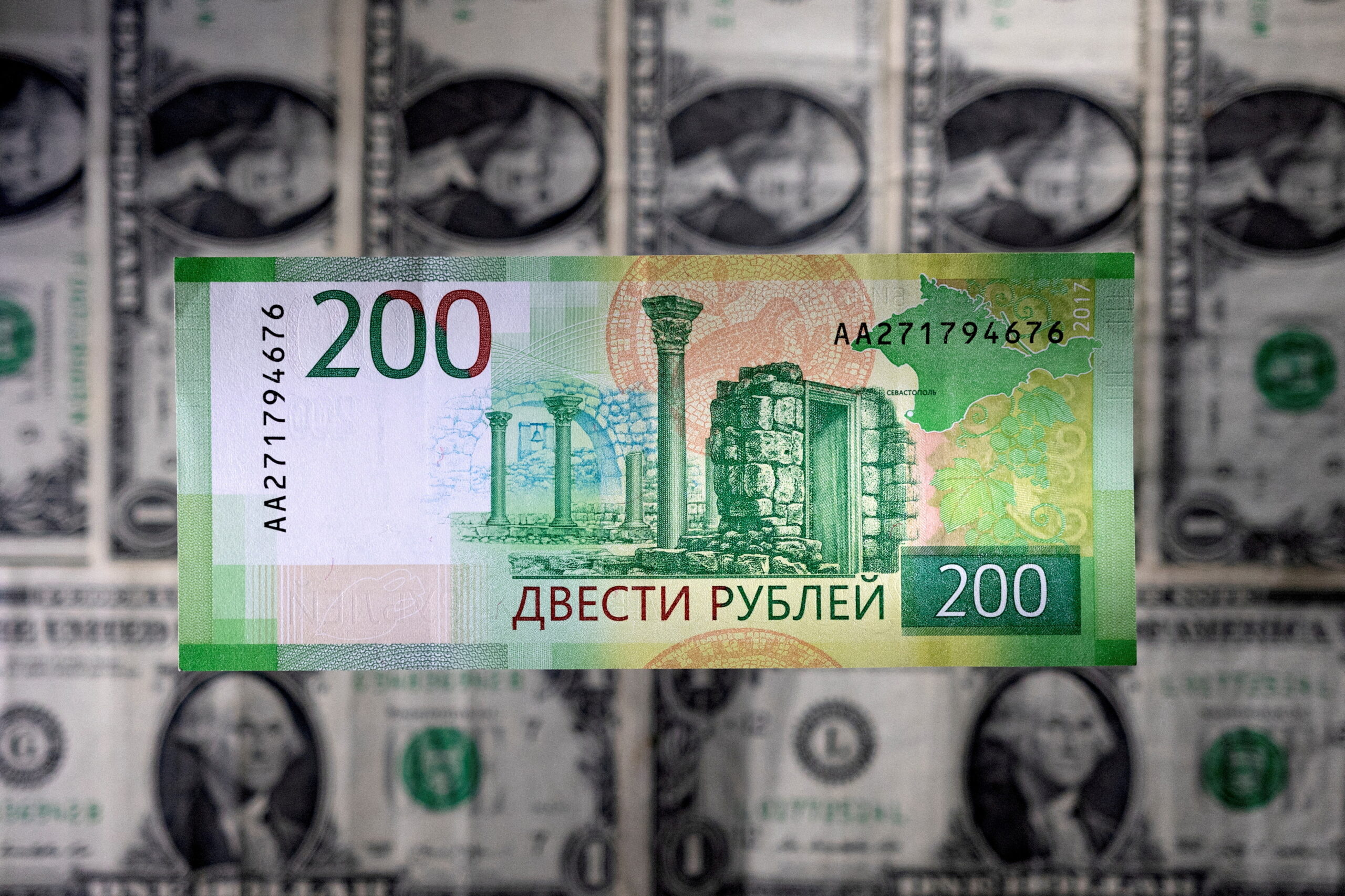 Indian companies are switching from the US dollar to Asian currencies to pay for Russian coal imports, according to documents reviewed by Reuters.

Steelmakers and cement manufacturers in India have been using the UAE dirham, Hong Kong dollar, Chinese yuan, and euro to pay for Russian coal in recent weeks.

In June, Indian buyers paid for at least 742,000 tons of Russian coal using currencies other than the US dollar, equaling 44 percent of the 1.7 million tons of Russian imports that month.

Meanwhile, the Reserve Bank of India also recently approved payments for commodities in the Indian rupee, a move that could further boost bilateral trade with Russia.

Recent reports revealed that Moscow was calculating the value of oil exports to India in US dollars while requesting payment in dirhams, asking that payments be made to Russia’s Gazprombank via Mashreq Bank, its correspondent bank in Dubai.

India has increased purchases of Russian oil and coal since the start of the war in Ukraine, helping Moscow cushion the effect of western sanctions and allowing New Delhi to secure raw materials at a discount.

In early July, the Russian logistics company, RZD Logistics, announced the completion of the first transportation of goods via container trains from Russia to India through the eastern branch of the International North-South Transport Corridor (INSTC).

The INSTC, which links the Indian Ocean and Persian Gulf to the Caspian Sea via Iran, is a 7,200 kilometer-long, major international shipping route for Indo-Russian trade.

In the face of aggressive western sanctions, Russia has bolstered economic cooperation with several friendly nations.

Iran and Turkey are currently working on implementing Russia’s Mir payment system into their economies.

Turkey also recently agreed to to make partial payments for Russian gas in rubles, while European companies have reportedly been inquiring with Ankara about acting as a middle man to supply Russia with metals, as a way to overcome sanctions.