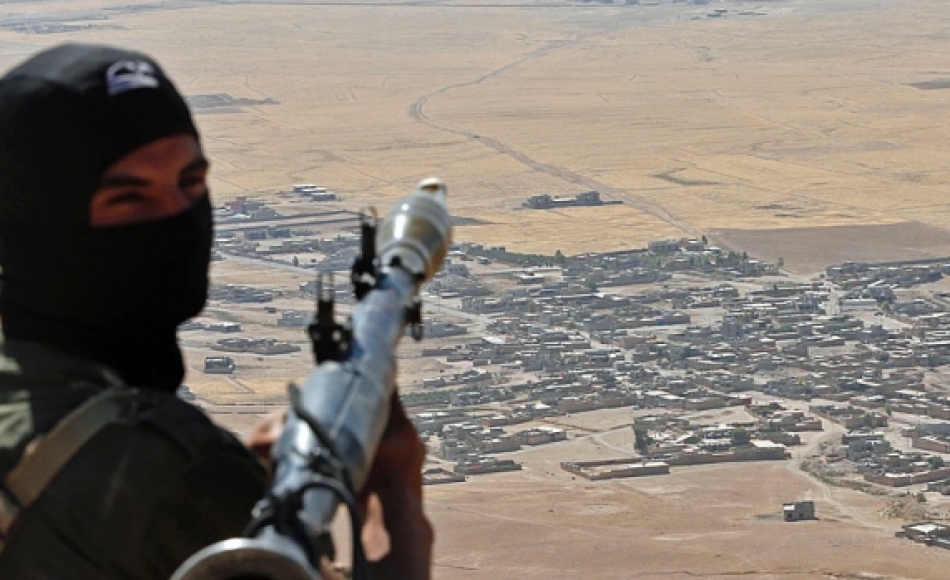 Israeli paramedics said Tuesday that at least five people were killed in a shooting in the central city of Bnei Brak, east of Tel Aviv.

The shooting took place two days after a shooting in the city of Hadera that left two Israeli police officers dead, and a week after a stabbing in the southern city of Beersheba in which four people were killed.

The attacks have raised concerns that there could be further violence.

The militant Islamic State group claimed responsibility for both attacks in the past week, in which the assailants were killed.