Navoi is waiting for both tourist and investor

Uzbekistan isn’t all cities and historical sights. In fact, much of the country is taken up by mountains and the vast Kyzylkum Desert. While these areas have fewer people, leaving them relatively untouched, they have been inhabited for centuries. Heading out into nature will give you a completely different perspective on Uzbekistan. Options for adventure and nature tourism in Uzbekistan abound: for example, you can spend the night in a yurt, experiencing how nomads have lived for centuries, or hike through the narrow canyons of the Chimgan Mountains, not far from Tashkent. Some of Uzbekistan’s geographical features are man-made, such as the otherworldly plains revealed by the receding Aral Sea, or Aydarkul Lake, formed by a dam in 1969. Any of these places makes for an excellent change of pace from busy city life, or even a destination in its own right. 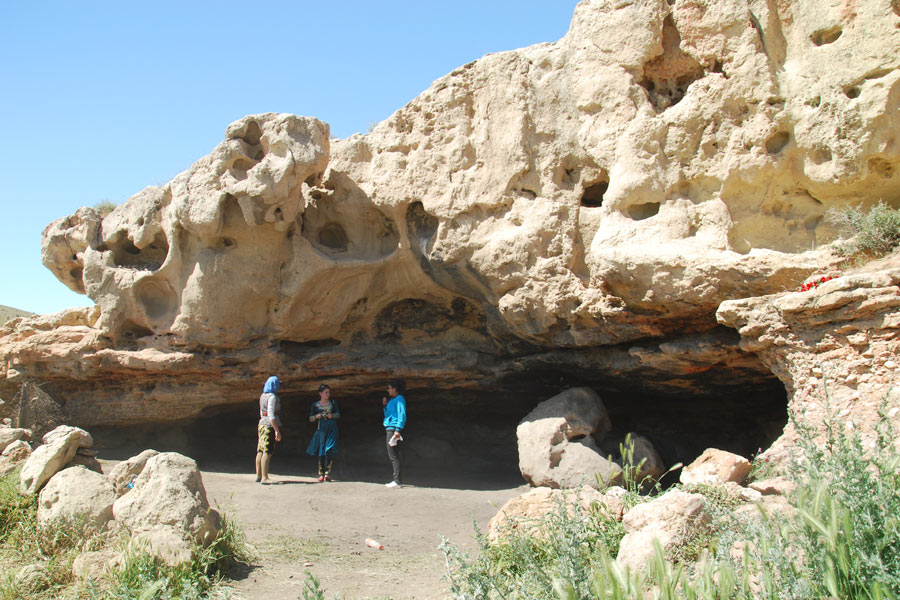 Kanimeh is considered to be the land of breeders since ancient times. In recent years, special attention is paid to development of industry and agriculture.

The solemn opening ceremony of the center was attended by heads of enterprises and organizations located in the region, a group of foreign guests, entrepreneurs from different regions.

In May Uzbekistan’s President Shavkat Mirziyoyev signed a decree designating the Navoi region as a free economic zone (FEZ) for innovative, high-tech, export-oriented and import-substituting industries for the period up to Jan. 1, 2030, with the possibility of further extension.

The Navoi FEZ is located in a mineral resources-rich region, now equipped with advanced logistics facilities and other necessary infrastructure. 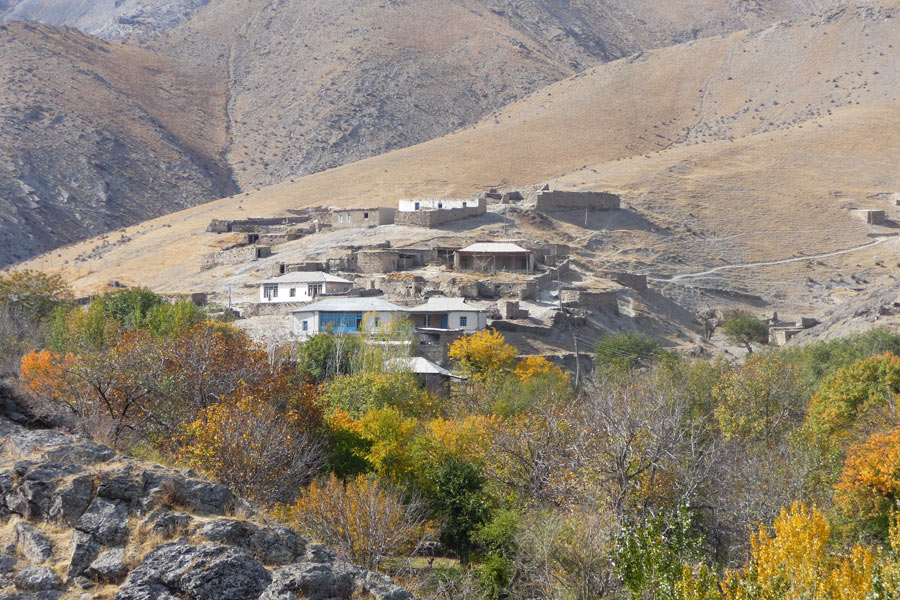 Enterprises operating there will be able to enjoy a range of favorable policies, including exemptions of land, income and property taxes of legal entities, single tax payments for micro-firms and small enterprises, and customs payments (except for customs clearance fees).

President Mirziyoyev has been carrying out a series of economic reforms to make the Central Asian country attractive to foreign investors since he came to power in 2016. 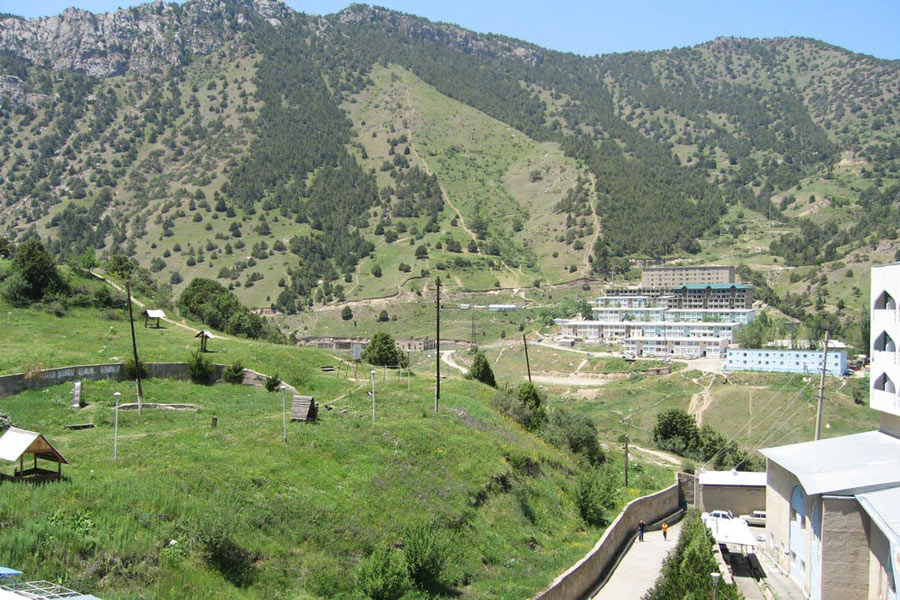 Share
Previous Emaar to issue $500 million worth of Trust Certificates
Next Interview with Musa Ozugurlu – Turkey, the Kurds and Syria