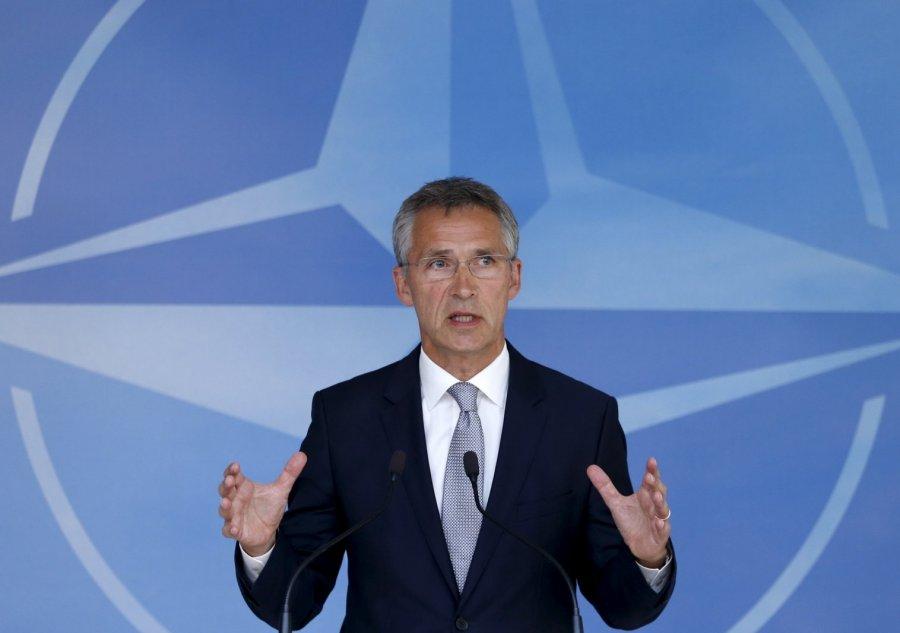 “Yes, Ukraine should have more heavy weapons,” Stoltenberg told a press conference in The Hague after meeting the leaders of seven European NATO allies ahead of a key summit.

Stoltenberg said NATO was already “stepping up” deliveries and officials would be meeting in Brussels on Wednesday to coordinate further support including heavy weaponry.

“Because they absolutely depend on that to be able to stand up against the brutal Russian invasion,” Stoltenberg said. Ukraine has repeatedly begged for heavy weapons from the West, criticizing some European leaders for failing to deliver arms that Kyiv says it needs to push back Moscow’s forces.

Dutch Prime Minister Mark Rutte and Danish premier Mette Frederiksen were hosting Stoltenberg and the leaders of Poland, Romania, Latvia, Portugal and Belgium ahead of a crunch NATO summit in Madrid at the end of June.

Polish Prime Minister Mateusz Morawiecki lamented that the West was “not doing enough” to support his country’s neighbor Ukraine.

“And this is why I urge you; I ask you to do much more to deliver weapons, and artillery to Ukraine. They need this to defend their country.” He added that western countries would have no “credibility” if Ukraine lost against Russia.

“This would be a complete failure and disaster of the European Union, of our values and of NATO,” Morawiecki said.