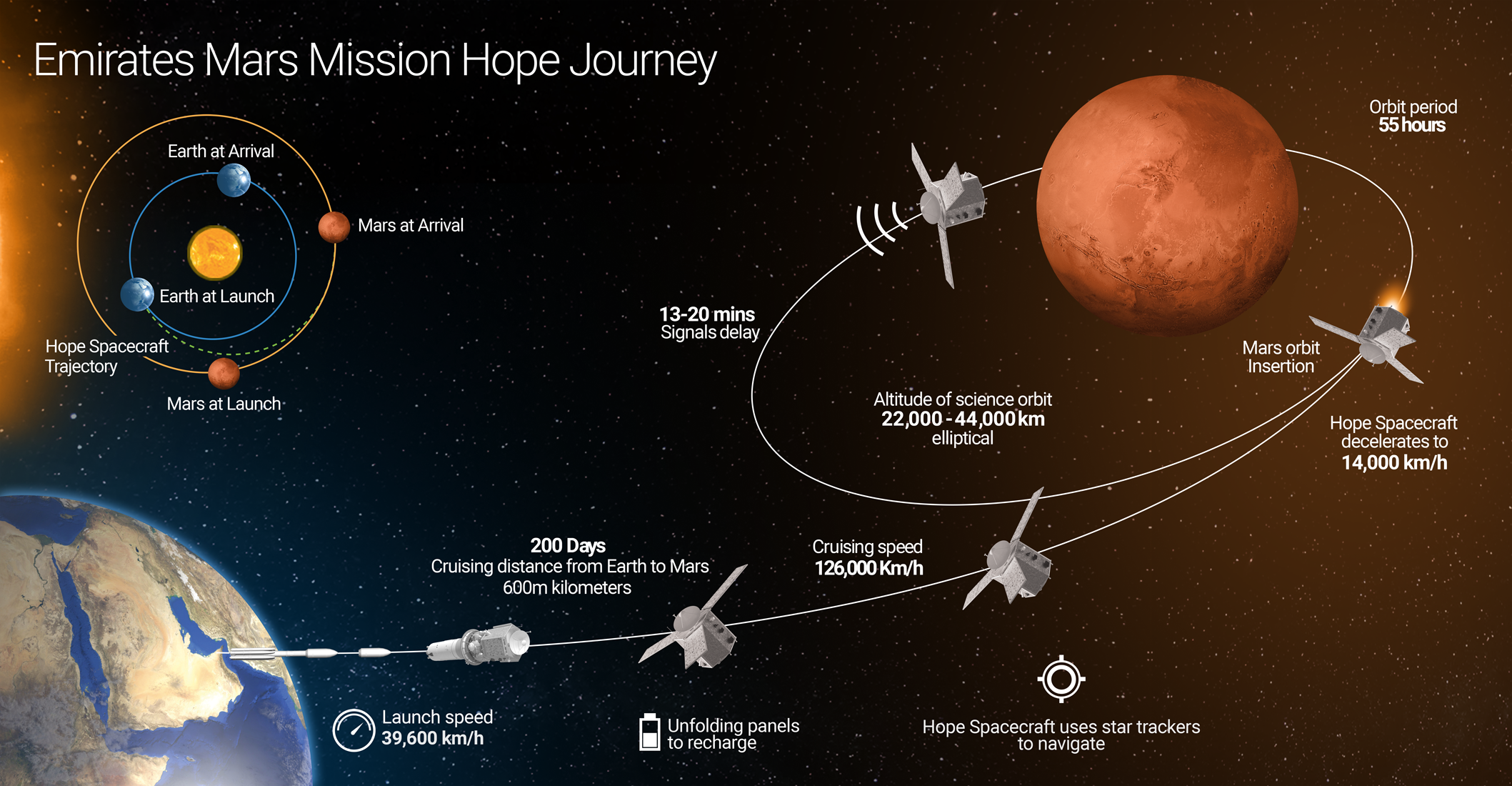 NASA shocker: Astronaut reveals humans could've been on Mars in the 1960s

Hero astronaut Chris Hadfield says we could've sent humans to Mars in the 1960s – but there's a very good reason we didn't.

The former International Space Station commander said the risk of death was simply too high.

"We could send people to Mars decades ago," Hadfield told Business Insider.

"The technology that took us to the moon and back when I was just a kid – that technology can take us to Mars."

Hadfield was referring to the famous Apollo 11 mission: it was the spaceflight that landed the first two people on the moon.

Americans Neil Armstrong and Buzz Aldrin touched down on the moon on July 20, 1969 – and Hadfield is convinced that same spaceship technology could put us on Mars.

The problem, according to Hadfield, is that those classic space shuttles would simply take too long to get to Mars.

This poses loads of risks, particularly illnesses caused by the tough environments in space.

"The majority of the astronauts that we send on those missions wouldn't make it," he explained.

The astronaut added: "Mars is further away than most people think."

Hadfield isn't wrong: there's an immense distance between Earth and Mars, with the red planet being roughly 600 times further away from us than the moon.

The situation is made more complicated by the fact that the distance is constantly changing as the two planets rotate around the sun.

The closest that Earth and Mars can ever be is a distance of 33.9million miles – or 9,800 times longer than the trip from London and New York.

A more useful distance is the average gap, which is even bigger at 140 million miles.

Launching shuttles to Mars so far has taken huge lengths of time – anywhere from 128 to 333 days.

That's an incredible length of time to be aboard a cramped shuttle, particularly one so far from Earth – where the opportunity to launch rescue missions is near-impossible.

One is the threat from deep-space radiation, which can cause cancer due to prolonged exposure.

And a 2016 study published in the Nature journal found that astronauts who spend a long time in space have a much greater risk of deadly heart disease.

Hadfield compared the feat of putting humans on Mars to Portuguese explorer Ferdinand Magellan, who famously circumnvagiated the world between 1519 and 1522.

"Magellan, when he launched in 1519, they launched with five ships and 250 people to try and just go around the world once, and almost everybody died," Hadfield explained.

"They only came back with like 15 or 18 people and one out of the give ships."

He said current space travel mechanisms of "burning chemical rockets" is the "equivalent of using a sailboat or a pedal boat to try and travel around the world."

There are lots of space-faring firms claiming to offer Mars travel in the near future, but Hadfield is sceptical that using them to put people in Mars is a good idea.

"My guess is we will never go to Mars with the engines that exist on any of those three rockets unless we truly have to," he explained.

"I don't think those are a practical way to send people to Mars because they're dangerous and it takes too long, and it therefore exposes us to a risk for a long time."

"Someone has to invent something we haven't thought of yet," Hadfield said.