A prominent Lebanese publisher and vocal critic of Hizbullah was found dead in his car Thursday morning from multiple gunshots at close range, security and forensic officials said.

Lokman Slim, a 58-year-old longtime Shiite political activist and researcher, had been missing for hours since late Wednesday and his family posted social media messages looking for him. He was visiting friends in a southern village and was expected back in Beirut the same day.

Security forces found Slim’s car on a rural road near the southern village of Addoussieh.

A forensic coroner on the scene said Slim was shot in his chest, head and neck with four bullets that killed him on the spot. Blood was splattered over the passenger seat of a rental car, where his body had apparently fallen.

A security official at the scene said Slim’s ID, phone and gun were missing. The officials spoke on condition of anonymity in line with regulations. A resident of Addoussieh said the car was found on the rural road before midnight. He declined to provide his name.

Slim’s killing caused a shock in Lebanon and many feared it signaled a return to political violence. Lebanon has a history of political crimes and violence, but it has been years since such killings have occurred. With rising tension amid a deepening political dispute and economic crises, officials have warned of violence and assassinations. 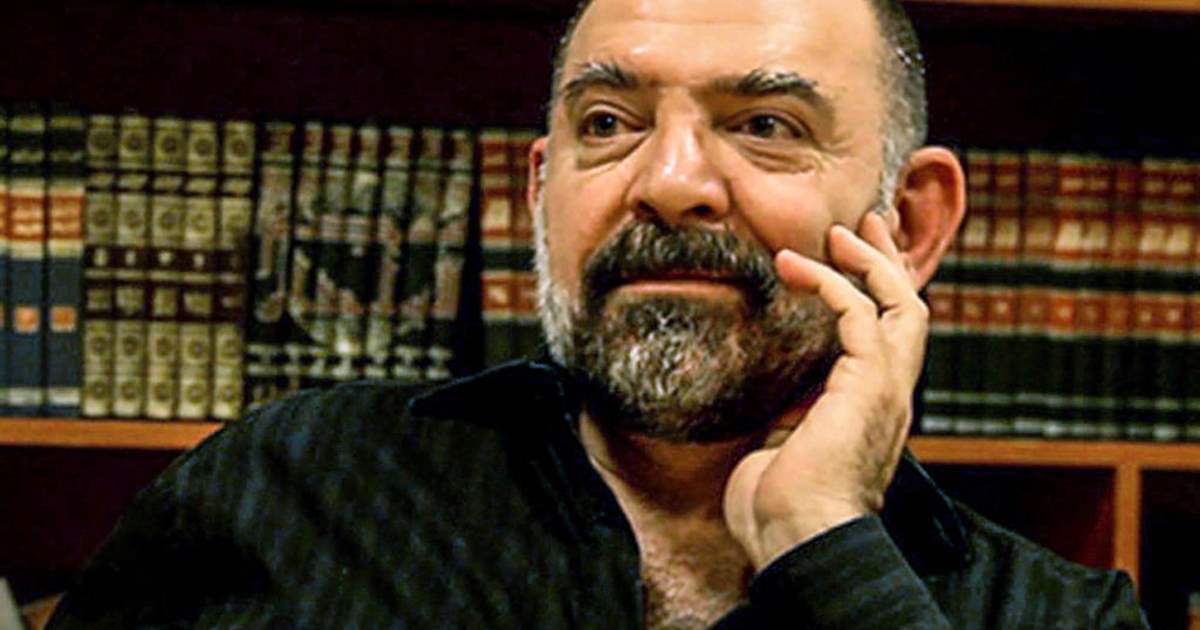 Slim’s wife Monika Borgmann and sister Rasha al-Ameer had earlier posted on social media that Slim had not answered his phone for hours and hadn’t been seen since Wednesday evening.

Al-Ameer said she learned of Slim’s death from news reports as she was filing a missing person’s form. She hinted that Hizbullah was behind the killing, without naming the group. Asked whether she accuses anyone specific, al-Ameer said the killers “have implicated themselves.”

She said the party that controls the area where her brother was killed “is known,” adding, “killing for them is a habit.” Hizbullah allies dominate the area south of Sidon city where his car was found.”

The circumstances of Slim’s death were not clear and a security official in Beirut said an investigation is underway to determine what happened. Caretaker Interior Minister Mohammad Fahmi, speaking to local TV station MTV, called it a “horrific crime.”

For many, Slim’s killing stirred fears of a return of a culture of impunity where few, if any, are held accountable for violence or corruption. His killing comes six months after a massive explosion in the Beirut port that killed 211 people and disfigured the capital. So far, an investigation into what caused the explosion and who is responsible has led nowhere.

European Union Ambassador to Lebanon Ralph Tarraf tweeted that he was shocked and saddened by the killing of Slim, calling it an assassination. “We deplore the prevailing culture of impunity in #Lebanon in which such heinous acts take place and demand a proper investigation by the competent authorities,” Tarraf said.

Slim was born in the southern suburbs of Beirut. The vocal critic of Hizbullah continued to live with his family in the suburbs, which is a stronghold of the group.

There, he founded and ran Umam, a research and film production house where he had a major library documenting Lebanon’s and Shiite history. His family owns a publishing house and Slim hosted public debates and political forums and art shows, including exhibitions documenting the war’s missing.

In 2009, he defied authorities and Hizbullah by holding a gathering at his center to show an Israeli cartoon movie about Israel’s 1982 invasion of Lebanon and the rise of Bashir Gemayel who became President at the time and was as assassinated in September that year.

Slim was also politically active, setting up in 2005 Haya Bina, or “Let’s go,” a group that encouraged participation in parliamentary elections and called for changes to Lebanon’s sectarian-based system.

“It is a big tragedy,” said Makram Rabah, a close friend and history lecturer. “Anyone who knows Lokman they know who his enemies are.”

Rabah said he and Slim were strong opponents of Hizbullah’s grip on power and called for sovereignty and diversity in Lebanon. They were both attacked by a group of young men during a public debate at the height of anti-government protests in 2019. Slim at the time accused Hizbullah supporters of being behind the attack.

Slim also accused Hizbullah supporters of threatening him at his home, holding rallies and hanging posters on its walls accusing him of treason.

Shortly after the news was public, Jawad, the son of Hizbullah chief Sayyed Hassan Nasrallah, said in a tweet that “the loss of some is in fact a profit and unaccounted kindness,” adding the hashtag #without_regret.

He later erased it saying it was “misinterpreted” and had no relation to Slim’s death.

The UAE and Japan have signed an initial agreement to explore opportunities in developing hydrogen. …