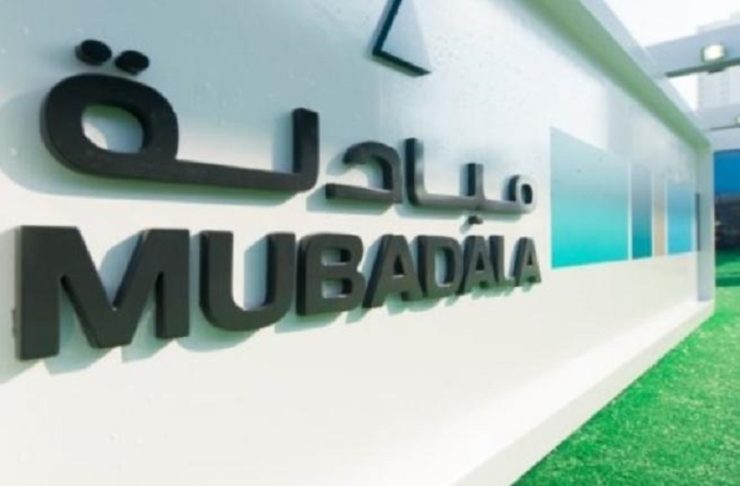 The company's joint bid in the competitive auction was successful as announced in December 2018 by Thailand’s Ministry of Energy.

Commenting after the signing, Mubadala Petroleum’s CEO Dr. Bakheet Al Katheeri, "Mubadala Petroleum is proud to be contributing to Thailand’s energy security with our investment in the G1/61 PSC while we also mark the beginning of an important new partnership with PTTEP ED. We look forward to working closely together with PTTEP ED to efficiently and safely produce gas and further develop the Erawan field to safeguard Thailand’s long-term domestic gas supply.

The Erawan field is Mubadala Petroleum’s first gas project in Thailand, where we are currently one of the largest crude oil operators with three producing fields. This large-scale, long-term producing gas asset will contribute to our overall growth strategy by increasing the proportion of gas in our producing portfolio while also building on our recent gas-focused acquisitions in Egypt and development of the Pegaga gas field in Malaysia."