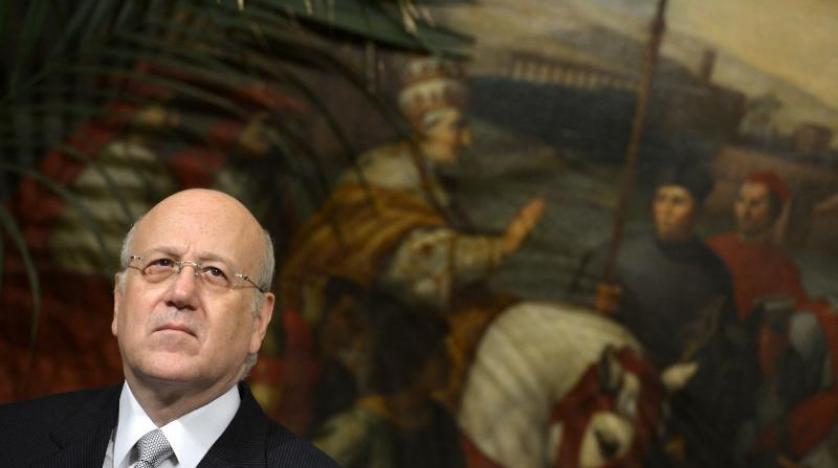 Caretaker Prime Minister Najib Miqati has signaled that he is willing to be re-appointed to his post, in the first such stance since the parliamentary elections.

In remarks at a university graduation ceremony in Tripoli, Miqati called for speeding up the designation of a new premier, warning that Lebanon no longer has the “luxury of time.”

Rejecting that “the premiership post and the premier in person be turned into a material for settlements,” Miqati added that he is “ready for public service” while maintaining his “clear national and personal principles.”

“Mistaken are those who think that raising the voice and stirring political and journalistic dust in our face can compel us to deviate a single iota from our principles,” Miqati stressed.

He also emphasized that he “will not hesitate to reject any attempt to engage us in settlements in which the country has no interest, or in political bargains that contradict with our principles.”