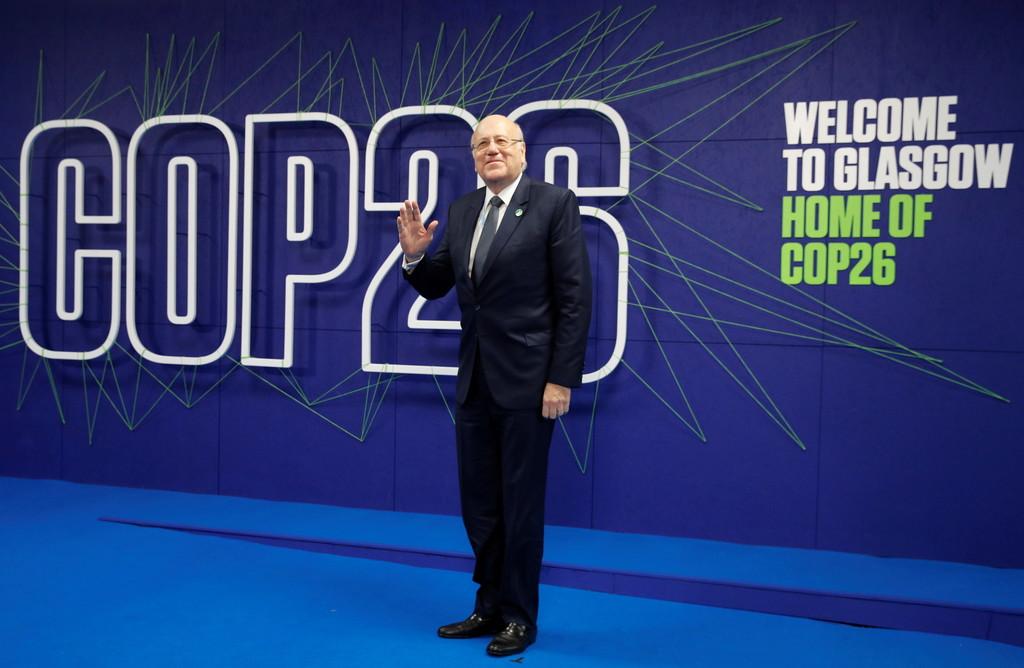 American and European leaders, however, urged Miqati “to preserve stability and to adhere to the government's program.”

They also stressed the necessity of addressing the repercussions of the diplomatic Lebanon-Gulf crisis triggered by Information Minister George Kordahi’s statements.

Kordahi had said in an interview, a month before he was appointed as a minister in the government of Miqati, that the Huthis were "defending themselves... against an external aggression," sparking angry rebukes from Saudi Arabia and its allies and calls in Lebanon for his resignation.

Saudi Arabia gave Lebanon's ambassador 48 hours to leave the country, recalled its envoy from Beirut and suspended all imports from Lebanon.

The Saudi foreign ministry said the measures were also taken due to the influence of Lebanon's Iran-backed Hizbullah.

The United Arab Emirates, Bahrain and Kuwait were quick to follow suit.