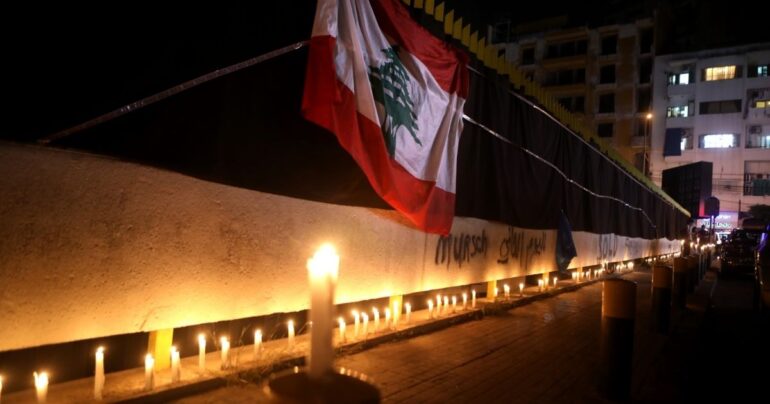 Prime Minister Najib Miqati published Friday on his official Facebook page the details of his visit to Egypt on Thursday.

Miqati presented Thursday a number of special requests in the energy field and electricity.

He asked Egypt for an urgent support in providing natural gas to generate electrical power to the Lebanese and for long-term solutions to the electricity connection networks.

Miqati and his Egyptian counterpart Mustafa Madbouli discussed Lebanon’s need for some medicines and foodstuffs, and facilitating trading between the two countries.

Egyptian President Abdel Fattah al-Sisi and Madbouli promised to support Lebanon in all fields, and said they have given directions to the competent ministries to meet Lebanon’s demands as soon as possible.

An official source from the Arab League’s General Secretariat revealed that “Aboul Gheit is satisfied with the recent positive developments that eased the Lebanese-Gulf crisis.”