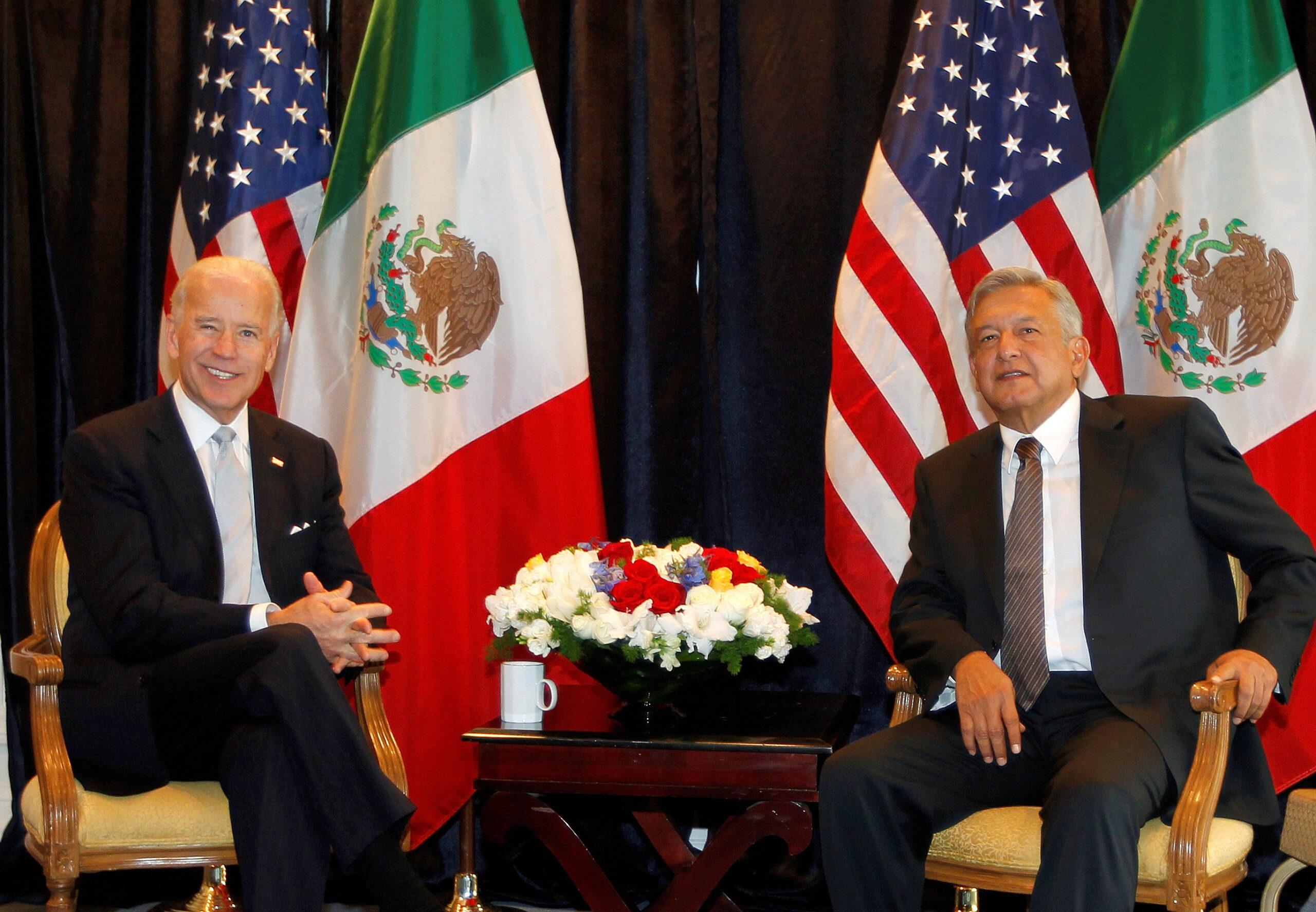 Andres Manuel Lopez Obrador raised Mr Assange's case at a regular news conference on Tuesday, saying his country would open its doors to the Australian if he was released.

Mr Lopez Obrador is set to meet his US counterpart in July.

He skipped the recent US-hosted Summit of the Americas in Los Angeles to protest against the White House's exclusion of the Cuban, Venezuelan and Nicaraguan governments from the event.

Mr Assange is wanted by US authorities on 18 counts, including a spying charge, relating to WikiLeaks' release of vast troves of confidential US military records and diplomatic cables, which Washington said had put lives in danger.

His supporters say he is an anti-establishment hero who has been victimised because he has exposed US wrongdoing in conflicts in Afghanistan and Iraq, and that his prosecution is a politically motivated assault on journalism and free speech.

"He is the best journalist of our time in the world and has been very unfairly treated, worse than a criminal," he said.

"This is an embarrassment to the world."