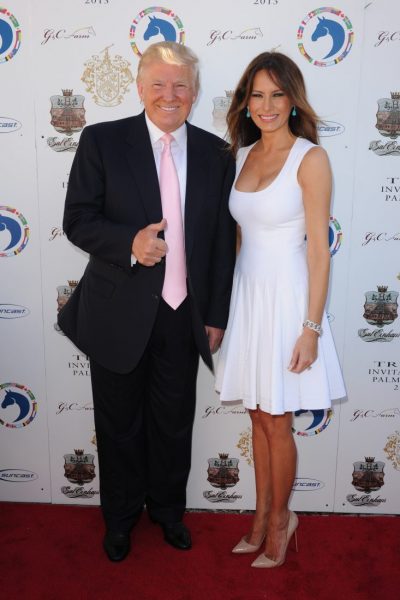 Melania Trump is set to be a long-distance first lady

THE LEVANT NEWS – A long-distance first lady will be one of the many different things about Donald Trump’s administration.
Breaking with tradition, Melania Trump and 10-year-old son Barron will remain in New York City until the end of the school year, after the new president moves into the White House on Jan. 20.
The decision sets Melania Trump apart from other first ladies. But it seems in character for the former model and naturalized U.S. citizen from Slovenia. She was an elusive figure in the campaign and had no political experience before her husband’s stunningly successful outsider campaign.
In an interview with US Weekly earlier this year, Melania Trump said that Barron “needs a parent at home, and I like to keep it as normal as possible.”