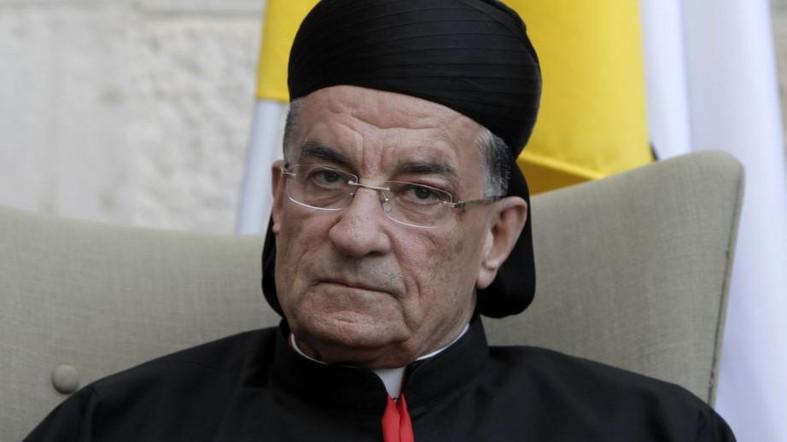 Maronite Patriarch Beshara al-Rahi on Sunday called for the formation of an “inclusive” government in which there is no monopolization of ministerial portfolios.

“We demand the formation of an inclusive government as soon as possible and we urge all political forces that believe in Lebanon’s free, sovereign, independent, strong and resilient entity to put aside their conflicts and interests and secure political stability, not only for the sake of the government’s formation and the election of a new president, but also for fending off any regional threat to Lebanon,” al-Rahi said in his Sunday Mass sermon.

He added that the formation of a government is “an essential condition for continuing the negotiations with the international community and the International Monetary Fund, and for resuming the talks over the southern maritime border, on which the fate of the oil and gas fortune is hinging.”

The patriarch also noted, that in light of the current and short-term uncertainty, “the public interest requires that the coming government enjoy national representation that is liberated from conditions that violate the constitution, the National Pact and the norms.”

“It should not have hereditary portfolios, nor portfolios that are the property of a certain sect or party… We want a government in which Lebanese components are equal in shouldering all ministerial responsibilities,” al-Rahi urged.

“We want a government that is brave in confronting anything that is illegal and that is eligible to deal with the Arab and international communities,” the patriarch went on to say.