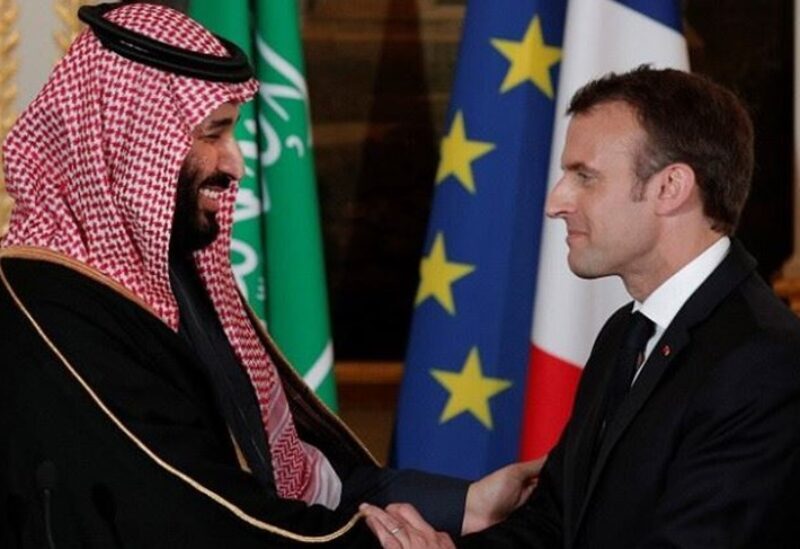 "They reaffirmed the need to implement the structural reforms necessary for the country's recovery, as expected by the Lebanese population and the international community," the French presidency announced after a telephone conversation between the two leaders.

Macron and Salman also "reaffirmed their willingness to continue their coordination to support the Lebanese population."

The phone call comes five days after Lebanon staged parliamentary elections in which Hizbullah and its allies lost their majority amid a surge by reformist forces.