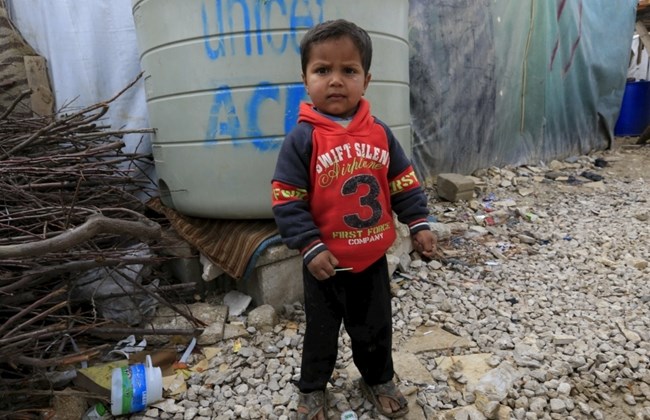 THE LEVANT NEWS — BEIRUT: Lebanon’s entry restrictions for Syrian nationals are preventing many refugees from renewing their residency permits and putting them at enormous risk, Human Rights Watch said in a report Tuesday.

He criticized the regulations, saying they make “life impossible for refugees in Lebanon and are pushing them underground.”

Lebanon hosts more than 1 million Syrian refugees, most living in camps on the eastern and northern borders, according to U.N. figures. Last year Lebanon’s Cabinet decided to stop receiving Syrian refugees in a move aimed at curbing their numbers and relieving the strain they put on Lebanon’s already fragile socio-economic, political and security situation.

But HRW called on authorities to revise their strategies, saying that the rules removed the legal status from many refugees.

“The last thing Lebanon needs is a large, undocumented community living at the margins of society, at heightened risk of abuse,” Houry warned.

The 35-page HRW report, based on interviews with more than 60 Syrian refugees, lawyers, and humanitarian workers assisting refugees in Lebanon, documents the difficulties refugees face in Lebanon. It cited difficulties challenging refugees come across when renewing residency permits, such as prohibitive paperwork requirements, fees – in combination with arbitrary application of the regulations.

“My boss makes me work more than 12 hours a day at his shop,” Amr, an old Syrian refugees residing in the southern city of Sidon told the rights agency. “Sometimes I complain but then he threatens to cancel my sponsorship. What can I do? I have to do whatever he says. I feel like his slave.”