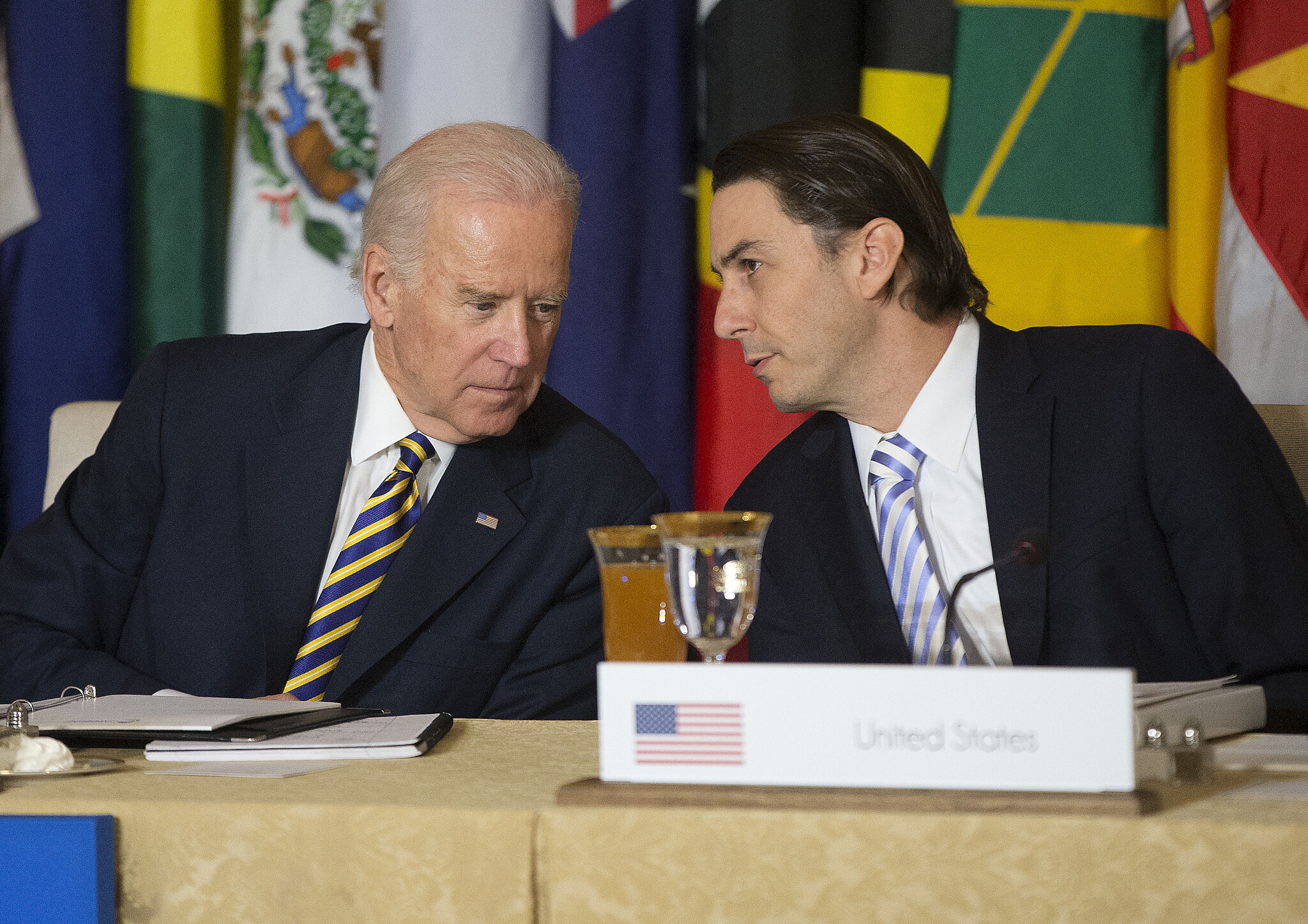 President Michel Aoun and Caretaker PM Najib Miqati agreed on Monday to invite U.S. mediator Amos Hochstein to visit Beirut in order to resume the stalled negotiations over the maritime demarcation with Israel, the Presidency said.

The two leaders agreed that the demarcation must be completed "as soon as possible in order to avoid any escalation," after a gas drilling ship had entered a disputed sea area, sparking Lebanese condemnation.

Aoun and Miqati also decided to make diplomatic calls with the major world powers and the United Nations to explain Lebanon's adherence to its rights and maritime resources.

"Any gas drilling carried out by Israel in a disputed area is considered a provocative and hostile activity, threatening peace and obstructing the demarcation negotiations led by the U.S.," the statement said.