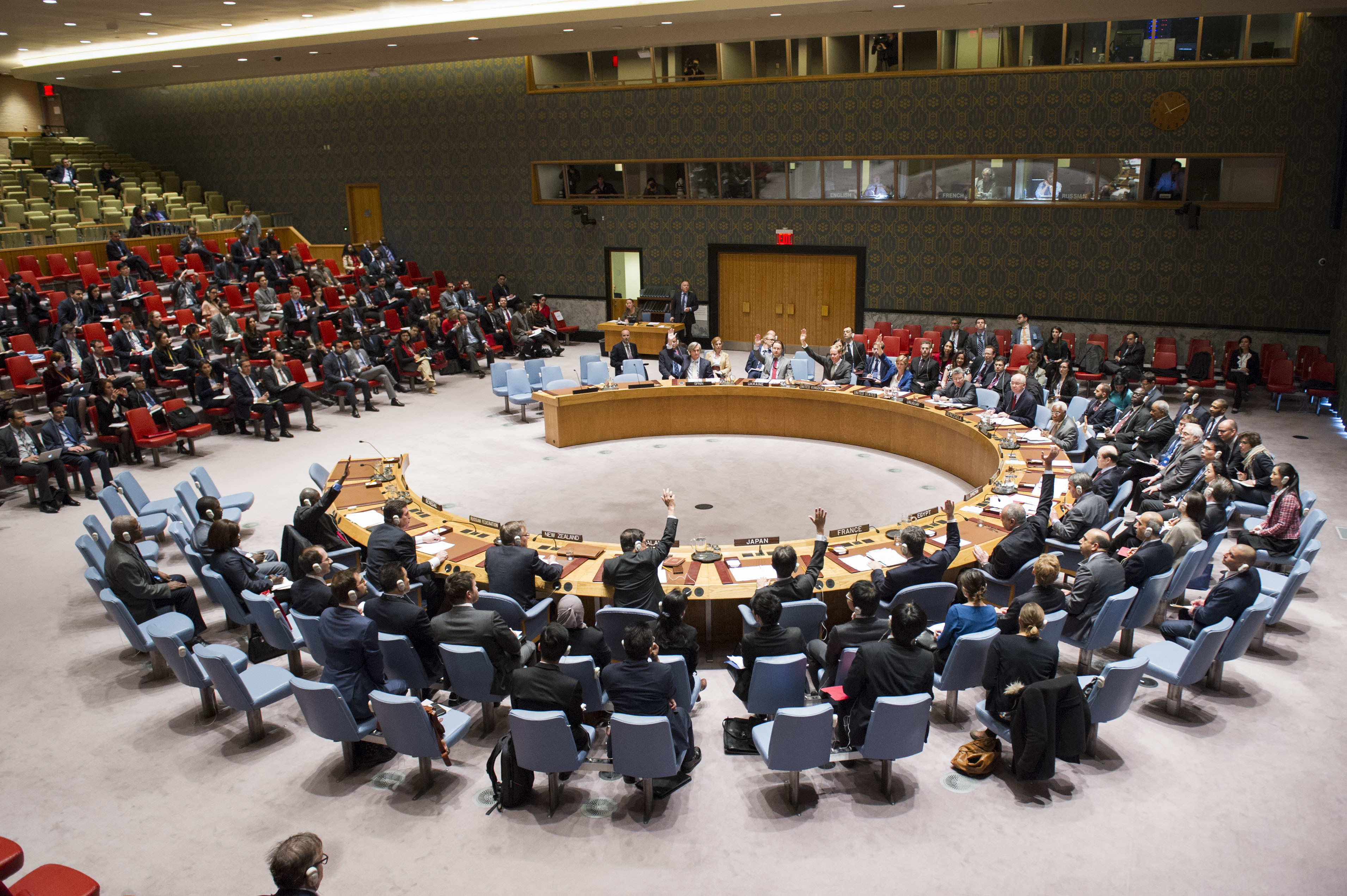 The Foreign Ministry denounced Monday the latest Israeli attack on the coastal region of Syria.

It condemned the Israeli violation of Lebanon's airspace to fire missiles on the neighboring war-torn country.

"We will file a complaint to the United Nations Security Council against the ongoing Israeli violations," the ministry said.

Israel had launched a missile attack on western and central Syria Sunday night, killing three soldiers and wounding three others.