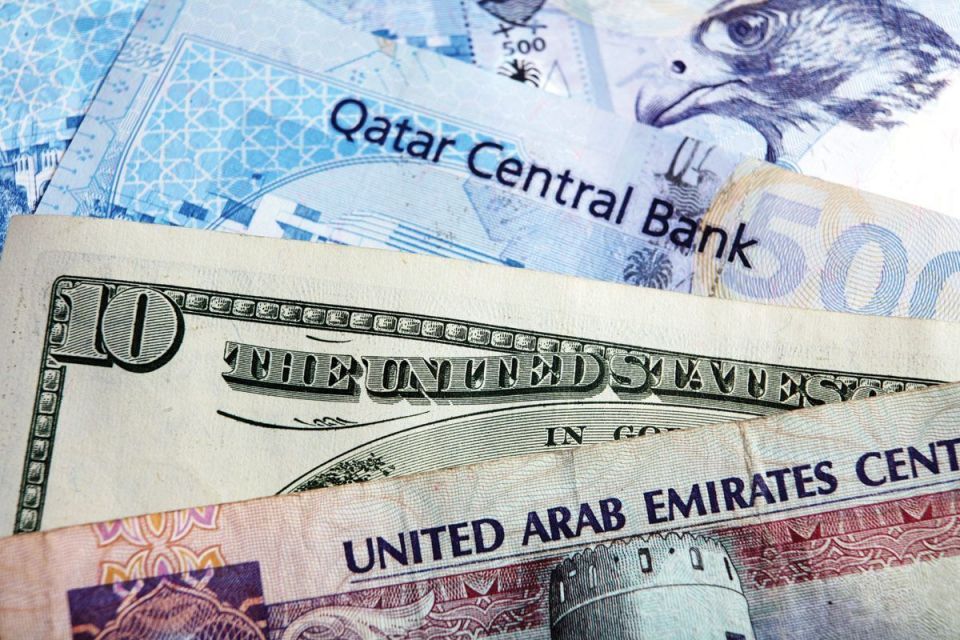 President Michel Aoun affirmed that Lebanon is dealing with positivity with the Kuwaiti paper.

Aoun told al-Joumhouria newspaper, in remarks published Thursday, that Lebanon has agreed on some points and has suggested to discuss others with a joint Gulf committee.

"Some points are delicate," Aoun said in an interview with the newspaper, adding that Kuwait was positive and understanding.

"We are awaiting the Saudi and Emirati response," he said.

Meanwhile, Asharq al-Awsat newspaper said that the Lebanese response raised eyebrows among Arab sources concerned with the Lebanese file, as the response ignored all points related to Hizbullah, like the implementation of the U.N. resolutions 1701 and 1559.